In what is a rather unique and bizarre move, the League Two side are going to sell tickets for an FA Cup clash against Manchester United that never happened

And as Yeovil were getting ready to host Louis van Gaal’s star-studded side to the Huish Park on Sunday afternoon, Stanley released news that they intend to sell tickets for the made up game against the most successful club side in English football history. 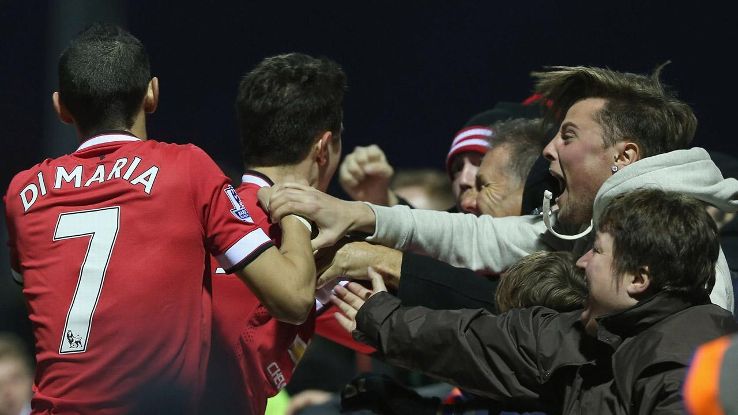 The statement also indicated that the tickets for the game that never happened would be available for just 20 pounds and would serve as a commemoration of what could have been had the team defeated Yeovil.

“To mark the club’s FA Cup run 250 special edition commemorative tickets for the third round tie with Manchester United that would have followed a second-round replay win at Yeovil are being issued and available to buy for just £20 each,” the club said on their website.