Brazillian superstar Neymar scored twice in Paris Saint-Germain’s 2-0 win over Lille which sent them ten points clear at the top of Ligue 1.

Thomas Tuchel’s side were a heavy 4/9 favourites coming into the fixture despite being away at Lille, who had not lost on home soil for 14 games.

Christophe Galtier’s Lille side sit in 7th in the table with this loss being their third in a row but are still two points away from a Europa League spot. 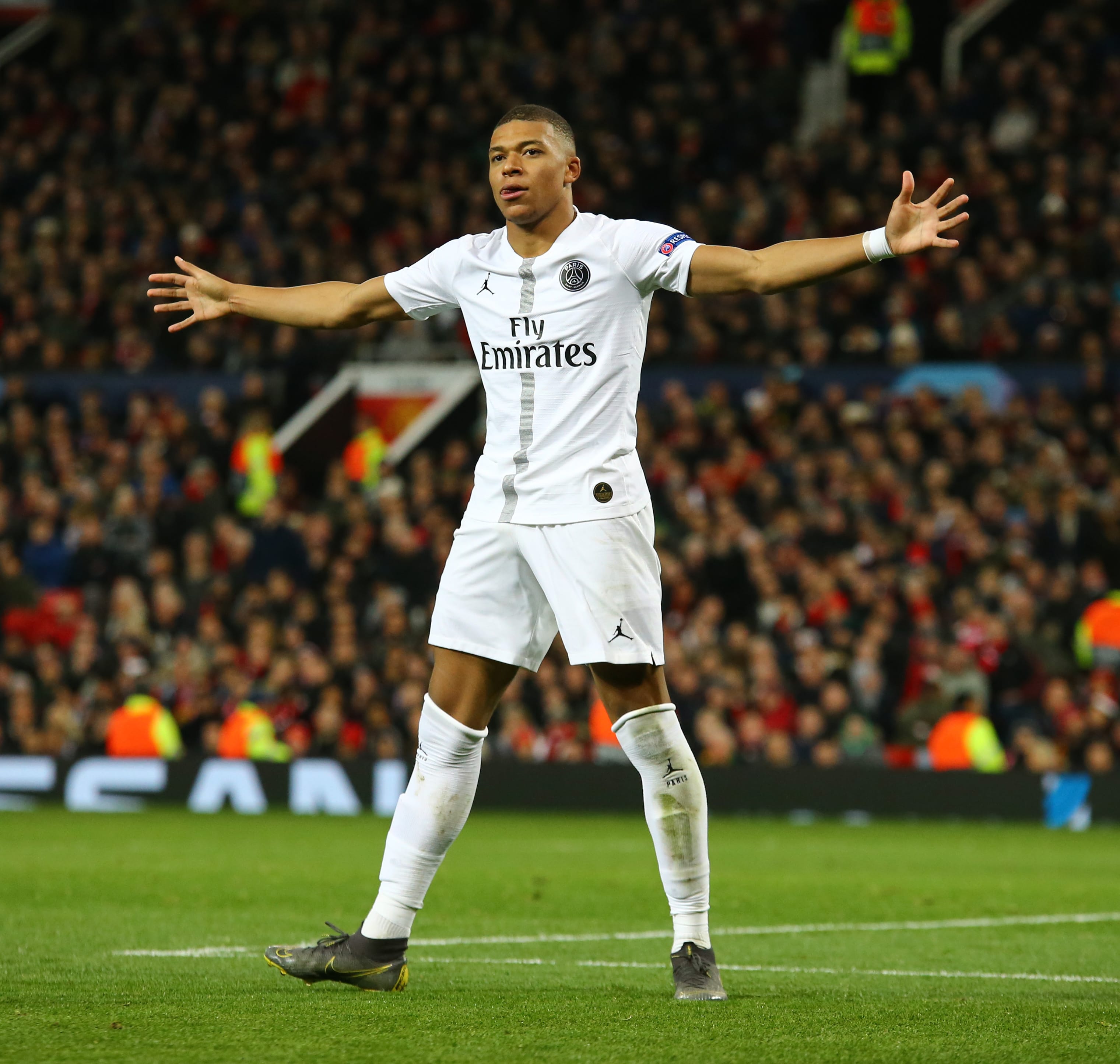 Lille started the game off with a great chance with Luiz Araujo having a superb long-range effort saved by ex-Real Madrid keeper Keylor Navas.

PSG responded a couple of minutes with style. Angel Di Maria found Neymar on the edge of the box who showcased some wonderful skill before playing a one-two with Marco Veratti and then curling a beautiful shot into the top right-hand corner.

Neymar combined with another superstar in Kylian Mbappe a few minutes later with the Brazillian playing the former Monaco forward through but Mbappe’s effort was saved by the keeper.

Tuchel’s side had dominated much of the first half but were caught napping with right-back Thomas Meunier losing the ball in a crucial position.

The ball found its way to striker Victor Osimhen but the Nigerian international’s powerful shot went wide of the goal.

In the second half, Lille started to attack more as they were pushing for the equaliser but it meant they were exposed at the back.

PSG were able to take full advantage as Di Maria’s cross was mishit by Mauro Icardi into the path of Kylian Mbappe, whose shot was saved by the keeper.

However, upon a VAR review, a penalty was awarded to the Parisiens as the ball came off a defender’s hand in the box.

Neymar stepped up to take the penalty and squeezed it past Mike Maignan who managed to grab a hand to it but could not keep it out.

The former Barcelona man had a subdued celebration as he dedicated his goal to basketball icon Kobe Bryant who had passed away in a helicopter crash on the same day.

Mbappe could have made it 3-0 when he was put clean through but opted to take the shot first time, which backfired as Maignan was able to thwart him once again.