Manchester United have been handed a huge fitness boost ahead of the first game of the new year against Stoke City at the Britannia Stadium after the team’s medical staff cleared Adnan Januzaj for the encounter against Mark Hughes’ side.

And another boon for manager Louis van Gaal would be the return of Ander Herrera who has been besieged by injuries since signing from Athletic Bilbao last summer.

However, despite the fact that many injured players are slowly returning to full fitness, the Dutch tactician would be keeping the same starting XI that has been fared pretty well in the last two games. 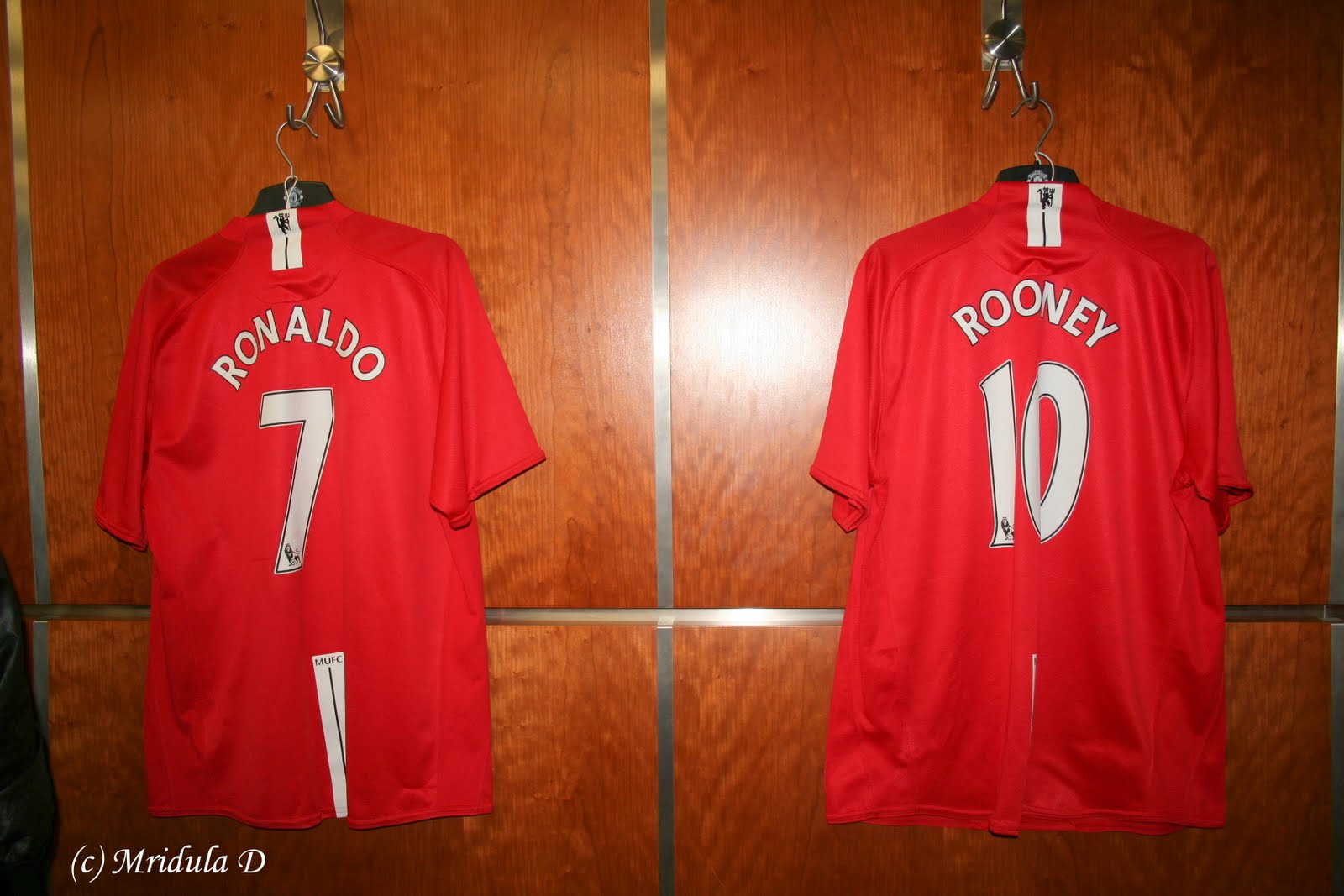 David De Gea will be present in goal and would be relying on Johnny Evans, Paddy McNair and Phil Jones to provide him the kind of cover he needs.

Ashley Young is also likely to keep his place despite the return of Luke Shaw.

Angel Di Maria might be named in the squad but could possibly miss out on the encounter.

Wayne Rooney and Juan Mata are likely to provide the creative part to help Radamel Falcao and Robin van Persie to provide the goods in the final third.