Its Barcelona v Ajax from the Champions League tonight with the latest live streaming news and odds on the game.

Barcelona can book their place in the last 16 of the Champions League when they travel to the Dutch champions Ajax.

In the earlier group meeting, Barcelona beat Ajax 3-1, with Neymar and Lionel Messi once again among the scorers.

Ajax managed to pull one back, however they didn’t have a chance to equalise, before the youngster Sandro sealed the win.,

Barcelona slumped to a surprise defeat at home to Celta Vigo, going down 1-0 with Joaquin Larrivey scoring the only goal.

Luis Enrique left his role at Celta Vigo to take the Barcelona job and his first match against his former employers hardly went to plan.

Elsewhere in the group, the leaders Paris Saint Germain host APOEL Nicosia and can qualify with a win.

The pair met in last season’s group stages and both sides won the home fixtures, with Ajax causing a surprise in Holland. 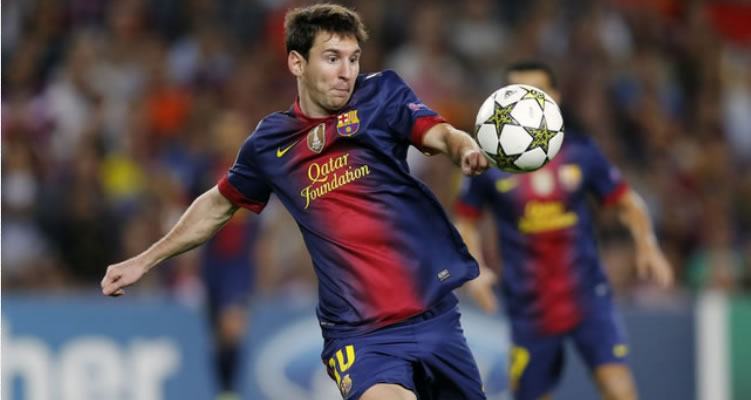 Team news
Ajax are expected to be without midfielder Thulani Sereno, while Viktor Fischer is still unavailable for Frank de Boer.

Davy Klaassen looks set to feature for Ajax in another youthful looking side from the Dutch outfit.

Luis Suarez will start against his former employers in his first Champions League game for Barcelona following his summer move from Liverpool.

Marc Barta could come into the defence and partner Javier Mascherano, with Jeremy Mathieu out injured.

Marc Ter Stegen may start ahead of Claudio Bravo in goal, whilst Adriano could start in a rotated side.