Since signing for the Old Trafford giants from Athletic Bilbao, Ander Herrera has been plagued with a lot of injuries which is why fans have been unable to see how good he really can be for the club.

However, Louis van Gaal has been handed a massive boost after the medical staff cleared the midfielder to feature in the first game of 2015 against Stoke City. 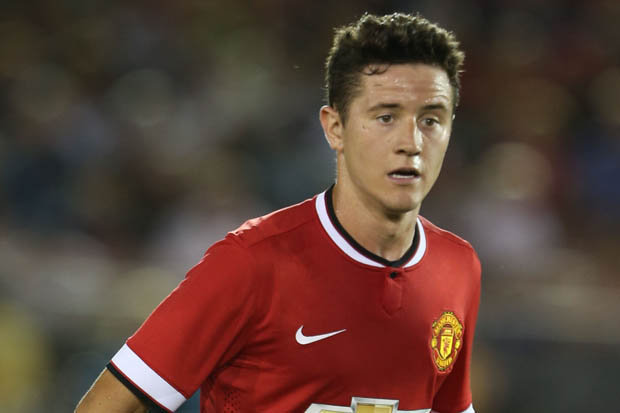 Herrera sat out the last three games due to a muscle injury but Van Gaal is very likely to name the player in the squad that plays against Mark Hughes side.

Antonio Valencia who was replaced at the half time by Rafael, is going to start the game, allaying fears that the Ecuador international might have been injured during the game.

Van Gaal also brought back Paddy McNair and Johnny Evans in the last 20 minutes and said that he did so because he wanted to rest his players and also to protect them from getting injured. And with already so many players out injured, Van Gaal definitely needed to preserve the fully fit players he has at his disposal.