The former Manchester United winger has bashed the current manager and claims that under him, the team will not be winning the title in another ten years

In an interview that is bound to send reverberations around the Manchester United universe, former winger, Andrei Kanchelskis has hit out at Louis van Gaal and stated that the type of things that he is doing at the club are going to ensure that the team does not win the Premier League title in the next ten years.

The former winger was present at Old Trafford to see his former team suffer a 1-0 defeat at the hands of Southampton and as someone who was there in the glory years; Kanchelskis says that he does not understand the type of football Van Gaal wants the players to play. 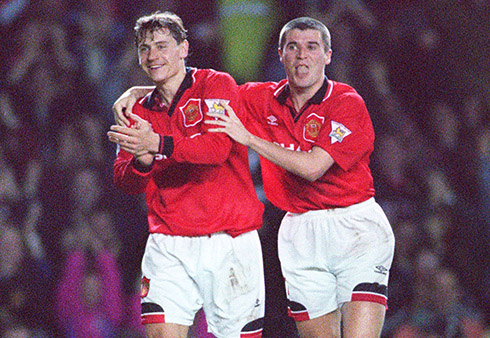 The former Russian international, who was part of the United squad that won the first ever edition of the Barclays Premier League, says that the team is looking really awful at the moment and added that the likes of Paul Ince, Eric Cantona and Paul Scholes would be tearing their hair out after seeing the team play so abysmally.

“United’s players from 1993 – the likes of Paul Ince, Eric Cantona, Paul Scholes, Peter Schmeichel, Ryan Giggs – would be tearing their hair out.”