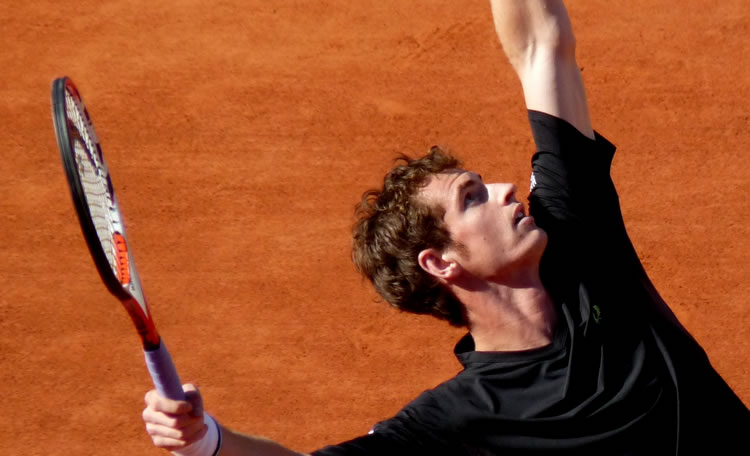 The stage is once more set for Andy Murray to make British tennis history as the Scot faces Rafael Nadal in the semi final of the French Open at Roland Garros this afternoon. (14:00), with match live streaming to watch with Bet365.

Standing in his way to the final is the undisputed King of Clay, Rafael Nadal.

For Murray the match once again gives the World Number Eight a chance of another Grand Slam title chance, but the odds are stacked against him.

Murray has met Nadal 19 times over the course of his career, winning only five of these, and the Spaniard has never been beaten by Murray on clay.

Whether Murray can overturn the record books remains to be seen, however it will take all the effort of the Scot to make any sort of impact, considering a gruelling five setter in the quarter finals against home favourite Gael Monfils. 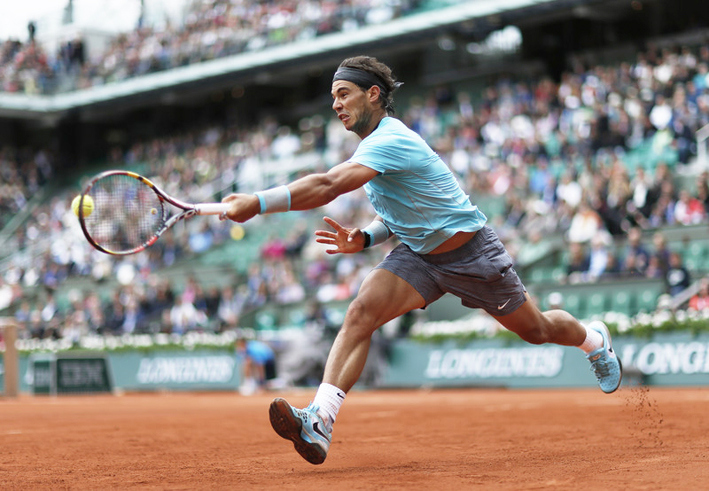 Having taken a two set advantage over the Frenchman, a straight forward victory seemed on the cards, however Monfils battled back to take the match into the fifth set, with Murray eventually winning the encounter 6-4 6-1 4-6 1-6 6-0.

Having lost only once in 65 appearances at Roland Garros, the odds are not surprisingly stacked in Nadal’s favour – those wishing to back the Spaniard can only get odds of 1/6.

The man from Majorca overcame his Spanish compatriot David Ferrer in his quarter final 4-6 6-4 6-0 6-1, and there’s no doubt he will be looking for a similar, energy conserving result against the Scot.

There may be plenty of value on the Andy Murray win at 6/1, however it would certainly rock the tennis world should the British No. 1 beat the defending champion on his favourite surface.

Don’t forget that Bet365 are live streaming all the action from Roland Garros this afternoon from  15:00, with the seconf semi final preceding the Murray match  – Novak Djokovic takes on Erneest Gulbis at 12:00.

We should be set for a cracking afternoon of top quality tennis – Can Murray cause an upset in Paris?