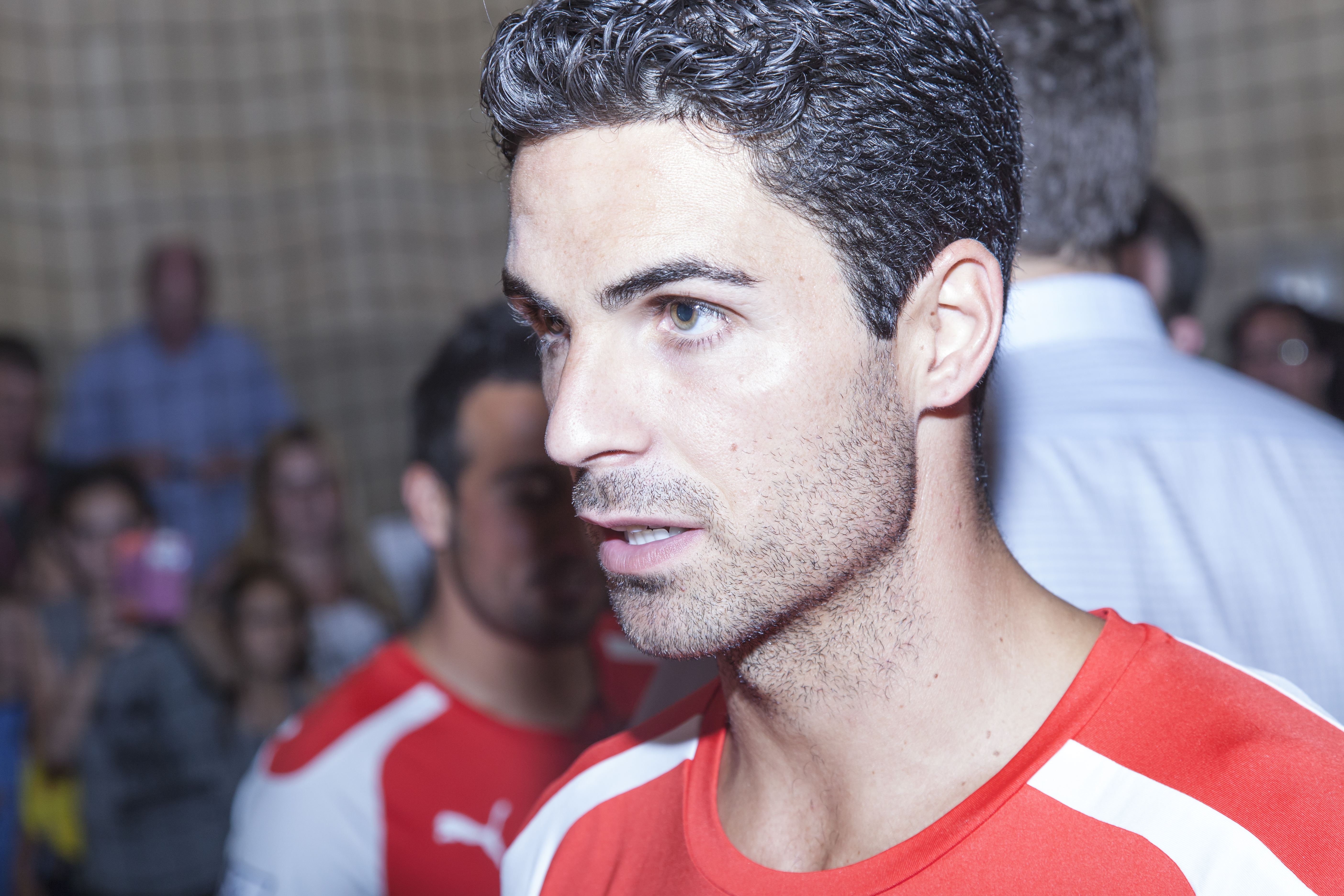 Arsenal academy manager Per Mertesacker insists that he would love to work with his former teammate and current Manchester City assistant Mikel Arteta, who has been heavily linked with the managerial position at the Emirates.

The duo played together for the Gunners for five years between 2011 and 2016 and Mertesacker was employed as the head of the academy following his retirement from football in 2018.

His former compatriot Arteta also retired at the North London club, but two years earlier, and was appointed as a City assistant soon after.

During their time together at the club, Arteta was the captain with Mertesacker serving as the vice-captain meaning that they shared a tight and professional bond.

The big friendly German admitted that the Spaniard is a top guy who trusted him and thus, would love to work with him again.

Arteta has been heavily linked with the managerial role at Arsenal following Unai Emery’s poor start to the 2019-20 campaign.

However, it has not been the first time that the ex-midfielder was linked with the job. When Arsene Wenger left the club in 2018, Arteta was reportedly one of the main candidates for the job alongside former Arsenal players Thierry Henry and Patrick Viera.

Arteta was said to have been interviewed by the club’s hierarchy to see whether he could be the one to lead a post-Wenger evolution of the club.

It was reported that the Citizens would let Arteta leave if Arsenal had offered him the job, but Emery was given the green light instead.

Due to the Gunners’ struggles thus far, Arteta is one of the favourites for the job with the bookies having the former Everton man 7/2 to take over from the former Paris Saint-Germain manager.

Only former Chelsea and Manchester United manager Jose Mourinho has shorter odds, with the odds of the charismatic Portuguese taking over set at 5/2.

Arsenal currently sit in 6th place in the Premier League with the likes of Leicester City and Sheffield United ahead as Emery’s side have failed to take advantage of the poor spells that rivals Manchester United and Tottenham Hostpur have been going through.

In just 12 games, they are already 8 points behind the elusive 4th place position, which would give them automatic qualification to the Champions League next season.

They do have the chance to qualify for the Champions League via winning the Europa League, which is perhaps their best opportunity to do so.

Emery’s side sit pretty at the top of their group having won 3 and drawn one, with their youngsters such as Gabriel Martinelli and Bukayo Saka heavily impressing.