Arsenal striker Alexandre Lacazette has given a huge hint on his future by stating that the rumours that he will leave the club in the summer are not true.

It has been heavily reported that he will be leaving the club in the summer if they don’t qualify for the Champions League alongside his partner in crime Pierre-Emerick Aubameyang. 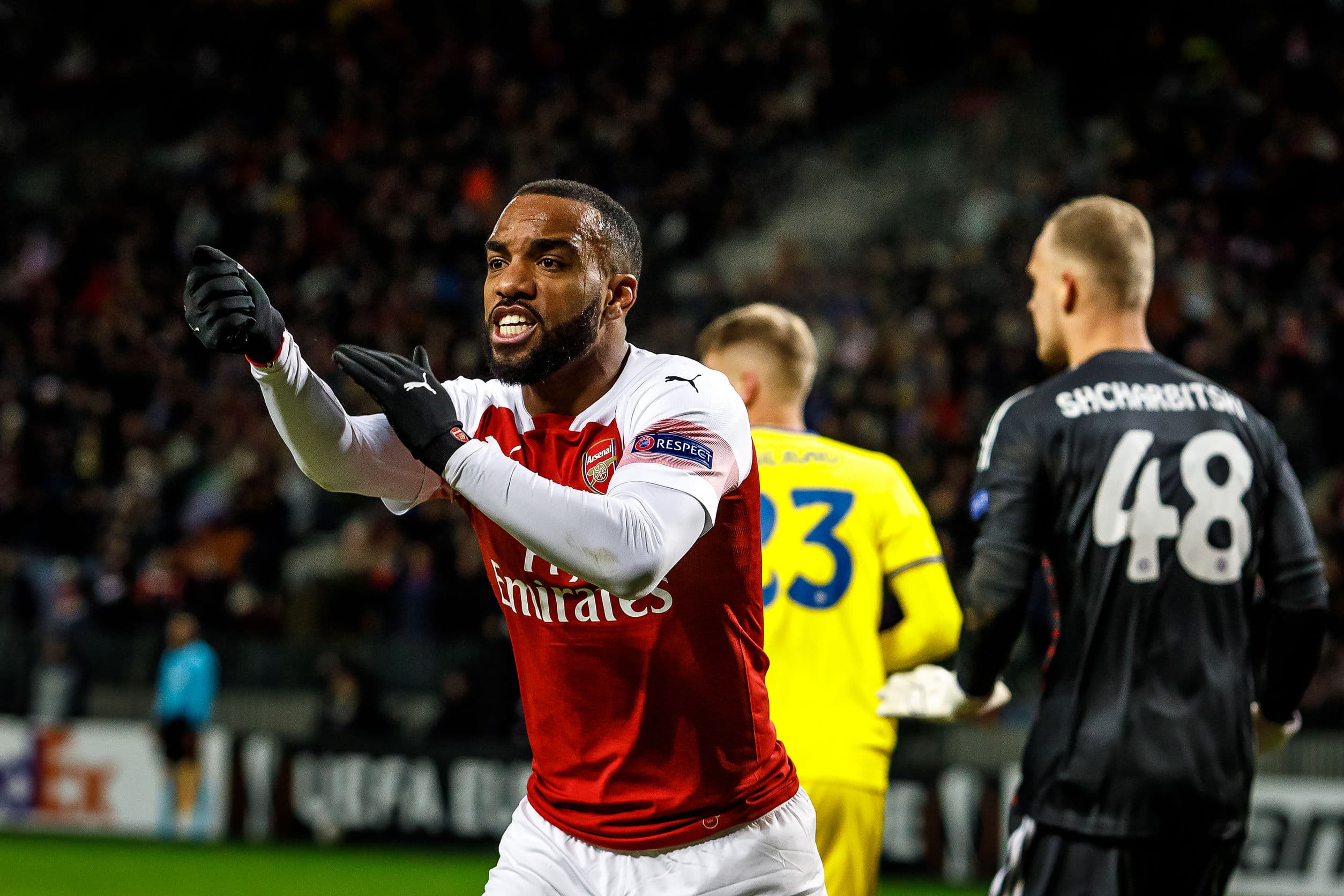 Since the 28-year-old’s arrival to North London in 2017, the Gunners have yet to qualify for Europe’s elite competition.

Therefore, Lacazette has come out and quashed rumours that he will depart by saying that there is no reason for him to leave and that he still has a contract at the club.

The France international’s contract runs out in the summer of 2022, which he signed when he joined from Olympique Lyon for nearly £50m.

His comments come as a boost to manager Mikel Arteta and the fans given that captain Aubameyang is also heavily rumoured to leave the club in the summer.

The Gunners have had a turbulent campaign so far having started the season off with Unai Emery at the helm before poor results and performances led to his dismissal.

Arteta, a former midfielder for the club, joined in December from his role as Pep Guardiola’s assistant manager at Manchester City and has steered the ship somewhat.

The Gunners still have a chance of qualifying for the Champions League albeit a small one as they sit in 9th place in the Premier League table, seven points behind 4th placed Chelsea. Therefore, the bookies have Arsenal at 20/1 to finish in the top four.

With that being said, they could still qualify by winning the Europa League and have a slender 1-0 lead in their round of 16 tie against Olympiacos thanks to a late goal from Lacazette.

The Frenchman has had a tough campaign himself, only scoring six times in 19 Premier League games and eight times in all competitions.

As a result, he has found himself on the bench in the last few games with youngster Eddie Nketiah having a chance to start instead.

However, he has been starting in the Europa League and has captained the side in both competitions this season.

The striker has only won a single trophy during his stint at the Emirates.