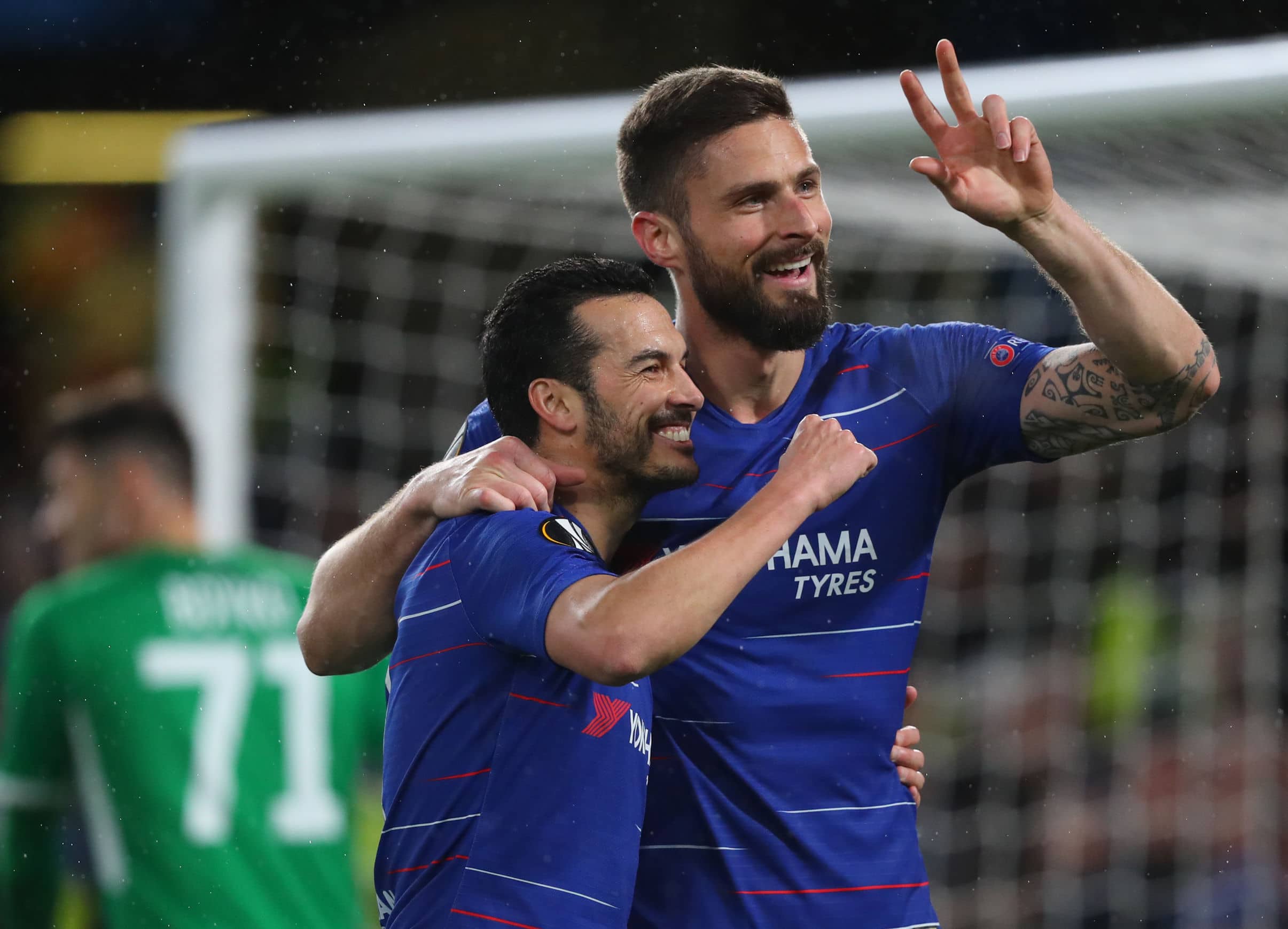 Reports are suggesting that Arsenal could continue their spending in January by making a move for Chelsea forward, Didier Drogba.

The striker has been linked with a move away from Stamford Bridge for some time now, with the likes of Fernando Torres, Juan Mata and Nicolas Anelka to contend with.

The Ivory Coast international is also at the ripe old age of 33 and the Portuguese boss could be tempted into cashing in on the forward.

News is circulating that Marouane Chamakh could be on his way back to France sometime soon, with PSG apparently showing interest in acquiring his signature after the striker has endured a disappointing two years at the Emirates Stadium.

Drogba could turn out to be a sound asset for the Gunners, providing an experienced mind who has played in the Premier League for seven years now, and still has the potential for brilliance.

Given his low resale value and that he is in the last year of his contract, the forward, who has netted almost 100 times for the Blues, could be available for a pittance and would relieve some of the pressure from Robin van Persie in his sole central striker role.