Arsenal midfielder Matteo Guendouzi is fighting to stay at the club after being involved in a bust-up with manager Mikel Arteta.

The incident occurred during the Premier League’s winter break in which Arsenal decided to hold a training camp in Dubai. 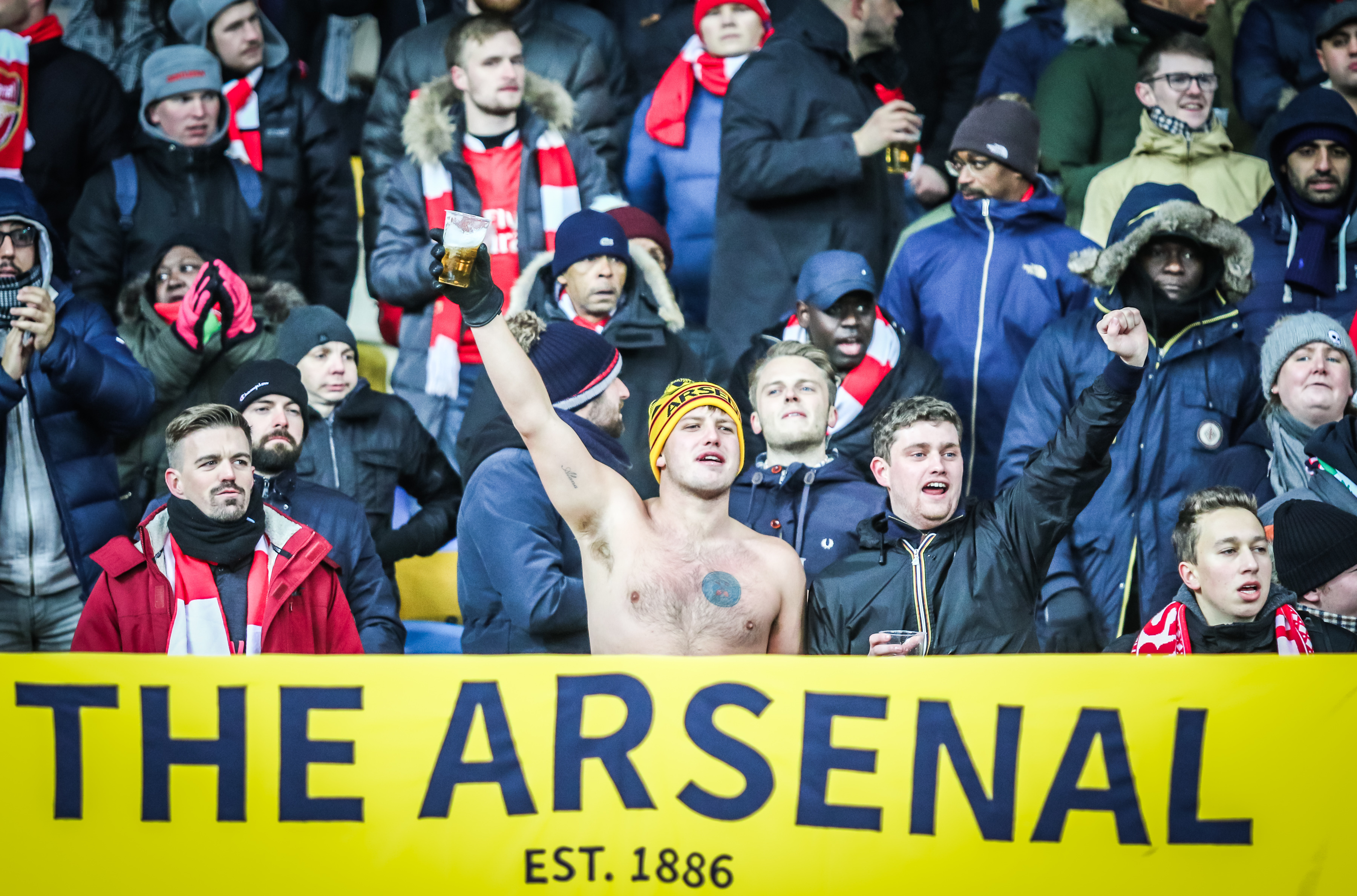 Following the incident, Arteta decided to drop Guendouzi against Newcastle as a warning to him that he will not tolerate any poor attitude.

The Gunners did not miss the Frenchman as they ended up scoring four goals in the second half against the Magpies to win 4-0 at the Emirates with Pierre-Emerick Aubameyang, Nicolas Pepe, Mesut Ozil and Alexandre Lacazette all getting on the scoresheet.

Arteta, the former Manchester City assistant manager, joined the club following the dismissal of Unai Emery and is looking to rebuild the squad following a poor campaign and squad mismanagement.

Guendouzi is one of the brightest midfield prospects in the world and had a breakout debut season last year but has not been a starter under Arteta thus far, who has preferred a midfield duo consisting of Granit Xhaka and Lucas Torreira.

The Spaniard explained his decision to drop the France international after the game, stating that the players picked ahead of him had a better attitude and worked harder in training.

Arteta’s statements after the game have raised the future of Guendouzi at the club despite him arriving in North London in the summer of 2018 for £7m from Ligue 2 side Lorient.

With the emergence of Joe Willock from the academy as well as Emile Smith-Rowe highly rated by the club, there are options other than Guendouzi to pick from.

The 20-year-old’s talent is unquestionable, however, which is proven by the fact that he was able to break into the French national team who are the reigning world champions and are heavily stacked in each position let alone midfield.

So far under Arteta, the midfielder has only started two Premier League games and has often been brought on as a substitute.

The manager has opted to use Guendouzi in cup games having started in all of the FA Cup and Europa League games that Arteta has been in charge for.

The Gunners will face Olympiacos in the round of 16 in the Europa League in their next fixture but given their falling out, Guendouzi’s starting place is under threat.