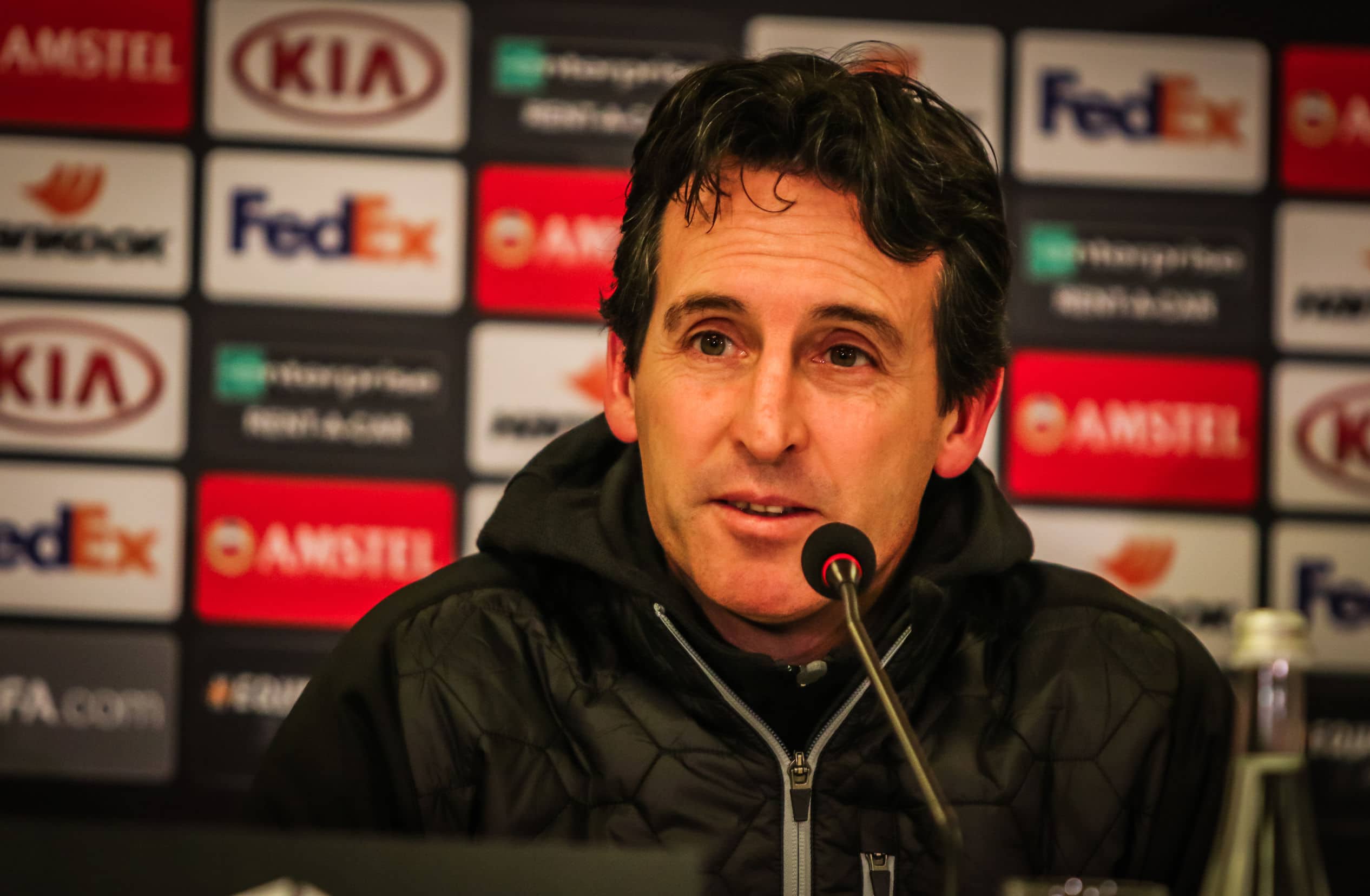 Arsenal are monitoring the situation of Juventus defender Merih Demiral following his lack of playing time under manager Maurizio Sarri.

The Turkish international joined the Old Lady in the summer but has struggled to live up to his potential thus far, causing him to slide down the pecking order of Juve’s defence.

The 21-year-old has only played one match for Juventus following his move from Sassuolo but has hugely impressed in the international stage, helping his country stay ahead of world champions France in the race for qualification for the European championships.

Unai Emery’s outfit currently sit 6th in the Premier League due to their defensive woes so far this season. The Gunners have the joint-second worst defence in the top half of the table, having already conceded 17 goals in just 12 games leaving them with a -1 goal difference.

Therefore, the Spanish coach has been under immense criticism and a signing of the calibre of Demiral in January could help ease the pressure of the former Sevilla manager and help turn Arsenal’s form around.

Emery is currently the second favourite to be sacked with the bookies setting his odds of leaving at 9/2 with only Southampton manager Ralph Hassenhutl having shorter odds.

A defender is one of the major weaknesses in the Gunners’ squad but Demiral will certainly not be cheap considering his huge upside.

A mark of £34m has been reported as the asking price, which is double that of what Juventus signed him for in the summer. Juve’s Italian rivals AC Milan were also monitoring the defender’s situation but scoffed at the asking price leaving Arsenal as favourites to sign Demiral.

Manchester United have also reportedly had interest in the youngster and with their defensive woes as well, the Red Devils could well be in with a shot to land the Turkish international. Atletico Madrid have also got their eye on the centre-back.

Reports have suggested that Demiral would be open to a move to either England or Spain, but would like to establish his squad status with former Chelsea manager Sarri.

Demiral showcased his obvious talent during his short stint at Sassuolo but the arrival of teenage sensation Matthijs de Ligt has meant that the defender has not gotten the opportunity to feature as often as he would like.

Juventus are heavily stacked in defence with the likes of Georgio Chiellini, Leonardo Bonucci, Daniele Rugani and Emre Can all capable of playing centre-back.

Therefore a move to Arsenal could benefit all parties as Juve would be able to cash in for a squad player and the Gunners would be able to have a young defender that could help solidify their defence.