The Gunners target and Newcastle midfielder Moussa Sissoko has once again expressed his wish to join a big club and play in the Champions League.

“My goal was to come to England because it was the championship that best matched my game and I do not think I am wrong.” said Sissoko while talking to the media.

Sissoko admits that he want to stay here and grow at one of the biggest clubs in England. He have a preference for the Premier League and he see himself staying here. 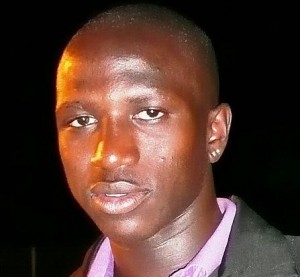 “I am focused on Newcastle. I have a four-and-a-half year contract so in my head I still tell myself I am still here for four years and a half. They appreciate me here and everything is good.” he added.

The Newcastle player already talked about how Arsenal was his dream club and would love to join the gunners. At the same time, he was also open to moving back to France if a big club like PSG came calling. However, he was cautious about antagonising the Newcastle fans.

The French club PSG is one of the best clubs in Europe. Sissoko said that he is lucky they are interested in him. These are difficult things to refuse. We cannot say yes or no but it is an interest the midfielder would take into consideration.

He is getting impatient about getting to play in the Champions League and has made it clear that is his target.