The latest Champions League betting odds with Arsenal v Galatasaray live streaming news from the Emirates as 3/1 on the home win looks too big to ignore tonight.

Arsenal host Galatasaray in a must not lose clash for Arsene Wenger’s men.

The match marks 18 years in charge of Arsenal for Wenger in an amazing reign in charge of the Premier League giants.

Arsenal lost 2-0 away to Borussia Dortmund last time out and sit bottom of their Champions League group following a slow start.

Galatasaray themselves were left to rue a missed chance, following a 1-1 draw at home to the Belgian champions Anderlecht. 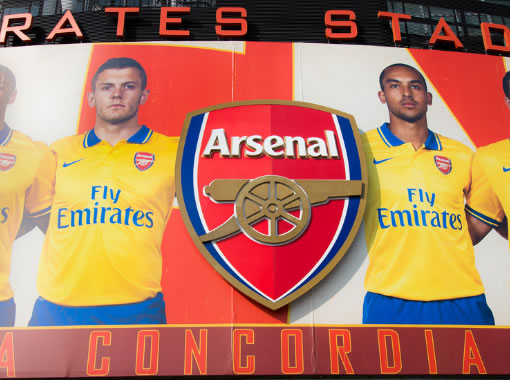 Domestically Galatasaray edged past Sivasspor in the Turkish league, to record just their second win in four games this term.

As for Arsenal, they go into the game, having been held by their North London rivals Tottenham, with Alex Oxlade-Chamberlain earning a point.

The pair have met just once before, with Galatasaray beating the Gunners in the 2000 UEFA Cup final on penalties.

The other match in the group see’s Anderlecht host the favourites to progress in Borussia Dortmund.

Team news
Aaron Ramsey and Mike Arteta are both out of the clash through injuries sustained in the draw with Spurs.

Oxlade-Chamberlain could miss out, in favour of the summer addition Alexis Sanchez, who has been on the bench for the last two league games.

Burak Yilmaz earned Galatasaray their point with Anderlecht and the Turkish forward will once again lead the line on Wednesday.

Emmanuel Eboue looks unlikely to start away to his former club, although a previous target for the Gunners will in Felipe Melo.

Wesley Sneijder will feature in a more forward thinking midfield role for Cesare Prandelli’s side.