Latest Arsenal v Hull odds, betting preview and match guide as Steve Bruce’s Hull look a touch of value to pull off a shock at 8/1 with Paddy Power.

Arsenal will be looking to put their first Premier League defeat of the season behind them when they host Hull City on Saturday.

The Gunners went down to a 2-0 defeat away to the league leaders and favourites for the title Chelsea before the international break.

Eden Hazard won and converted his own penalty, after he was fouled by Laurent Koscielny in the penalty box.

With time running out, the former Arsenal midfielder Cesc Fabregas found Diego Costa who sealed the win with a composed finish.

Hull City recorded their first league win since the opening day of the season, after they beat Crystal Palace 2-0 at the KC Stadium.

Arsenal v Hull – Can Steve Bruce’s side cause an upset at 8/1? 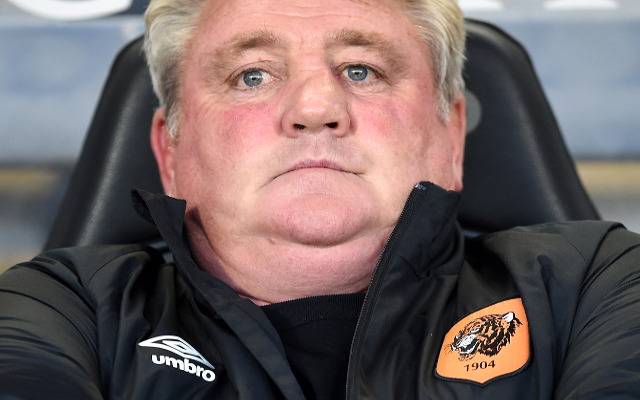 After a lacklustre first period, Mohammed Diame continued his amazing start to life at Hull, with his third goal in just four games.

With time running out, Nikica Jelavic made it 2-0, as Hull inflicted a first league defeat on new Palace manager Neil Warnock.

Hull recorded a stunning win at the Emirates back in 2008 and another win would see them overtake the Gunners.

Last season Arsenal won all three meetings, twice in the league, including a narrow 2-0 win at home.

The third win was in the FA Cup final, after Arsenal recovered from 2-0 down to win 3-2 after extra time.

Team news
Arsenal’s defence has been ruined by injuries and suspensions, Laurent Koscienly may be rushed back to face Hull.

Hector Bellerin will start from right back, with Mesut Ozil out injured, meaning Santi Cazorla will start behind Danny Welbeck.

Alan McGregor is again out injured, meaning Steve Harper will continue in goal for Hull City.

Hull returned to a 3-5-2 formation against Palace and the same XI could feature, unless Andrew Robertson isn’t fit to start.