Arsene Wenger is known for his eye for promising youngsters across the globe and this time, the Frenchman has his eyes set on signing Adnan Januzaj on loan from rivals, Manchester United.

Adnan Januzaj rose to the scene with his impressive performances under David Moyes last term but has somehow lost his place in the team under the new manager this time around. The Belgium is more of a squad player at best and has seen first team opportunities hard to come by. The lack of first team action has sparked speculation that the youngster, who has given the number 11 jersey this season following the retirement of United legend, Ryan Giggs, will complete a loan move away from the club to seek regular action. 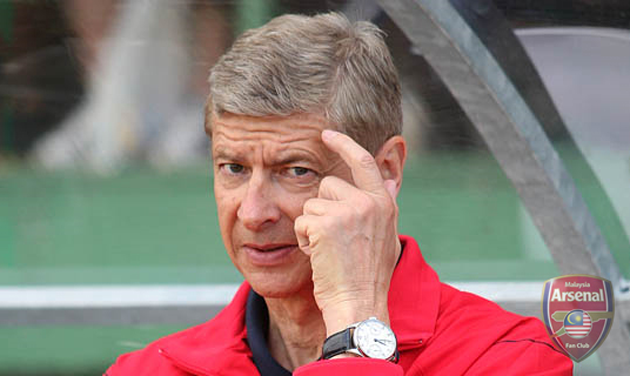 The latest in the long list of clubs in the market for the signature of Januzaj on a temporary basis, is Manchester United’s rivals in the Premier League, Arsenal. Arsenal have seen them slipped down the table in the Premier League because of a number of injuries to first team players this season and they are looking for a short term solution for their troubles.

However, it is highly unlikely that Manchester United will let Januzaj leave the club as he is regarded in very high regards, especially by the assistant manager, Ryan Giggs.