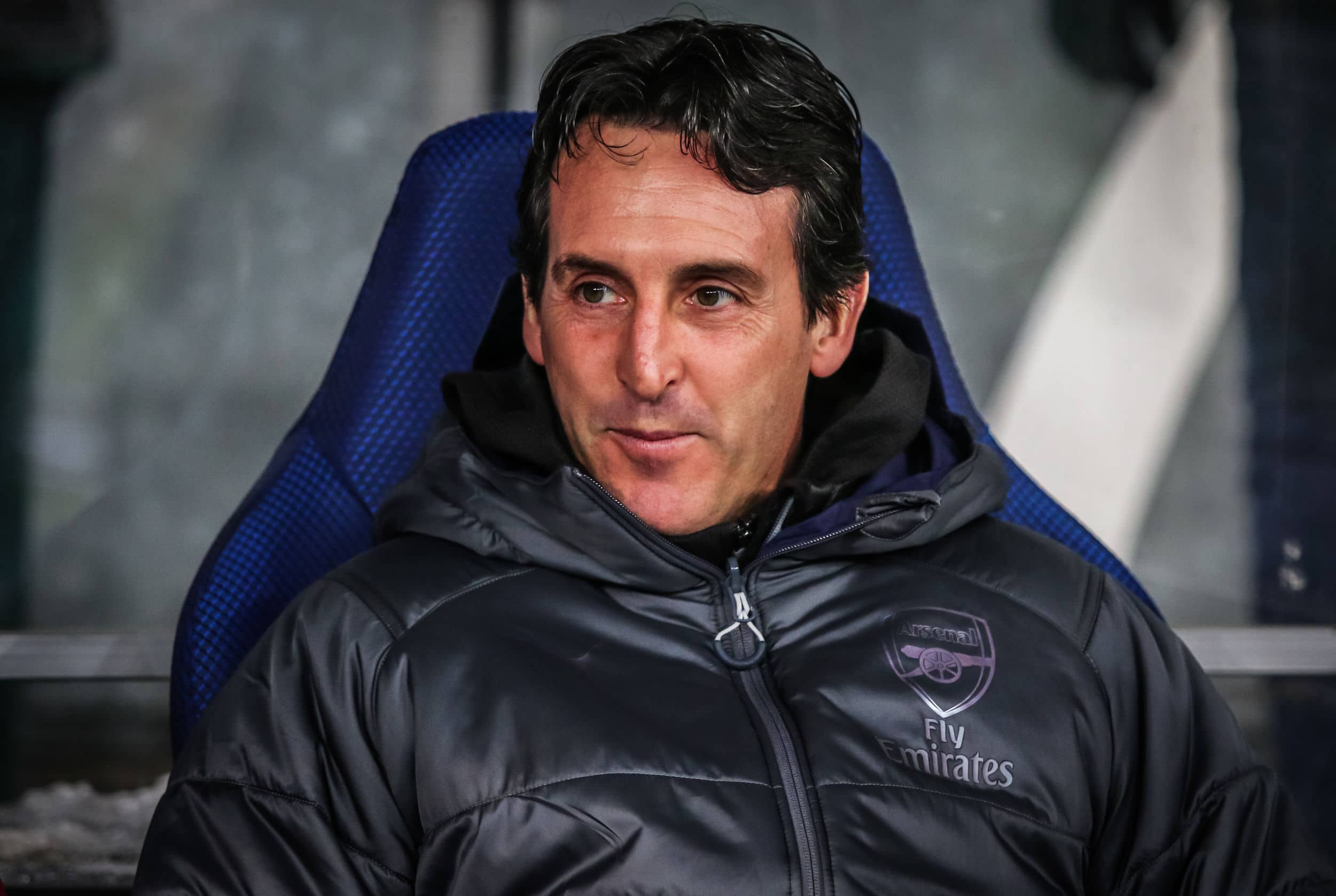 Arsenal are reportedly going to back manager Unai Emery 100% and will not give him the boot, despite the Gunners’ worst start to a top-flight season since 1982.

The Gunners currently sit in 6th place of the Premier League table, having only amassed 17 points in 12 games and have only won four out of those games.

Unai Emery’s side have benefited from the fact that their rivals Tottenham Hotspur and Manchester United have had worse starts than them.

The Spanish coach is one of the favourites to be the next manager to be sacked, with the bookies’ odds at 2/1 – only Southampton manager Ralph Hassenhutl has shorted odds of being sacked.

With that being said, it is reported that Arsenal’s board of directors are happy with the former Paris Saint-Germain manager and feel that results will turn around under his leadership.

The Gunners’ hierarchy viewed the fixture against Leicester a very competitive one in which Emery’s men showed positive signs of improvement.

The directors, which includes the likes of owner Stan Kroenke and his son Josh as well as head of football Raul Sanllehi and technical director Edu, notice the fans displeasure in Arsenal’s performances under Emery and are vary of the talk surrounding the Spaniard.

However, they will not act and make decisions based on the noise surrounding the coach and the performances of the team.

The Gunners have been in terrible form over the last five games in all competitions- three draws and two losses.

The draws came against considerable weaker opponents in Vitoria, Wolves and Crystal Palace, whereas their losses were against better opposition in Leicester and Liverpool.

Yet, Liverpool featured a heavily inexperienced line-up as it was a round of 16 Carabao Cup tie in which Jurgen Klopp’s men managed to steal a win on a penalty shoot-out.

Emery signed with Arsenal ahead of the start of the 2018-19 season and took over the legendary Arsene Wenger.

The 48-year-old signed a three-year deal and stated that he preferred to win 5-4 rather 1-0 in a bid to carry on the legacy that his predecessor left.

However, with a full season already under the belt as well as ample backing in the summer transfer window, the former Sevilla coach has yet to implement a clear style of play.

Reports have come out suggesting that Emery cannot translate his ideas to his players possibly due to the fact that English is a foreign language for him.

Tension with the highest earner at the club and one of the star players in Mesut Ozil, as well as the huge substitution affair with Granit Xhaka, has added huge pressure on Emery’s shoulders.

Fans seem divided on Emery’s ability to lead and the Spaniard will have to turn around the results and performances in order to ease the pressure off.