For the first time this season, Louis van Gaal is going to be torn for choice as he chooses his best starting XI for the game against Southampton

As the Red Devils prepare to take on Southampton at Old Trafford, Louis van Gaal would be in a really great mood knowing that he will have the luxury of choosing his best possible starting XI against Ronald Koeman’s side.

Since taking over the Theatre of Dreams, the former Bayern Munich manager had been unable to get his best XI on to the field but this time around, he has healthy players at his disposal, awaiting their manager’s orders. 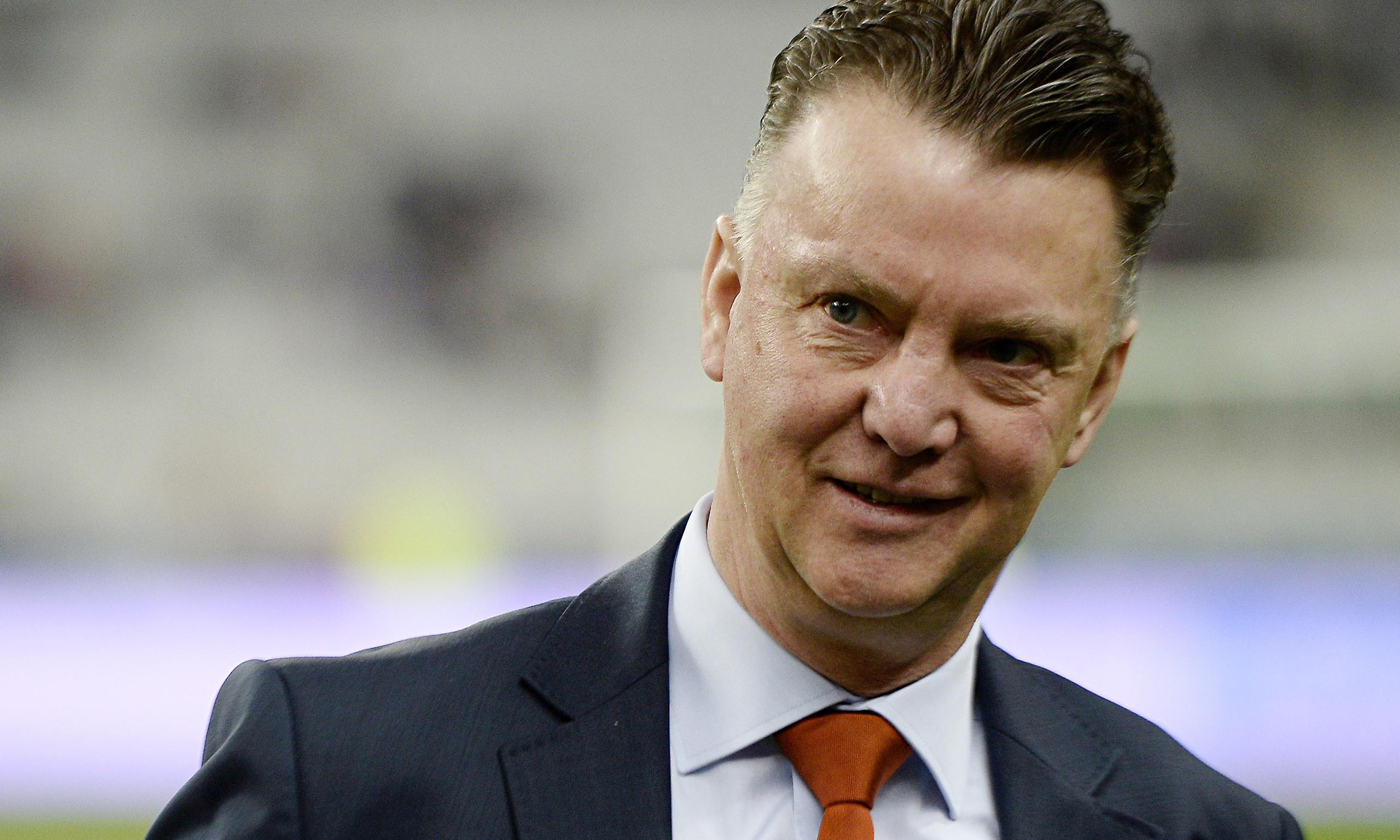 However, despite the likes of Marcos Rojo and Daley Blind returning, Van Gaal is likely to start the duo from the bench and will ease him into first team.

David De Gea is set to retain his number 1 spot despite the arrival of Victor Valdes and will be looking for a comfortable time between the sticks due to the presence of Johnny Evans, Chris Smalling and Phil Jones.

A 3-5-2 formation is on the cards with Michael Carrick looking to anchor the midfield and making life easier for Juan Mata and Wayne Rooney to orchestrate creativity. Adnan Januzaj and Angel Di Maria are likely to make life terrible down the flanks for the Saints’ full-backs and will be looking to provide attacking support to Robin van Persie and Radamel Falcao with the latter looking to prove his worth to the Old Trafford hopeful.