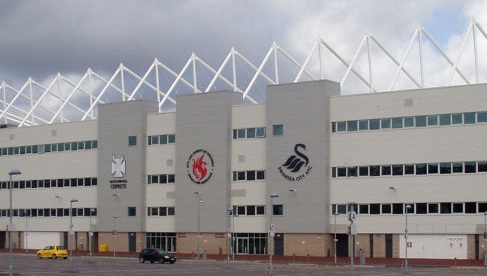 Chelsea are desperate to get McEachran, who turns 19 next March, some valuable experience on the pitch, something he has not been able to do at Stamford Bridge. Both Villa and Swansea are preapred to bring the youngster to their respective clubs under the proviso that he will need to be involved in first team matters.

McEachran has already been touted as one of England’s best up and coming central midfielders and is yet to play anywhere else apart from his childhood club.

The 18 year old is likely to be loaned out to one of the two Premiership sides despite being linked with a move to a few Championship sides over the last few months, and will remain at either club until the end of the season.

Villa are currently lacking experience in the midfield area so quite where McEchran will be able to fit in remains somewhat of a mystery. Swansea City on the other hand would welcome his quality and with the Welsh side having close ties with the West London side – manager Brendan Rodgers being a previous Chelsea youth team manager – it could be assumed that Swansea would be favourites.