Aston Villa lost for a fifth consecutive fixture without conceding last week, going down to a 2-0 defeat at Queens Park Rangers.

Charlie Austin scored both goals for the hosts to extend the misery for Paul Lambert’s men who have derailed following a good start.

Tottenham themselves let a 1-0 lead slip at home to Newcastle, whose second half performance was excellent.

Spurs did progress into the last eight of the Capital One Cup though, beating the Championship side Brighton & Hove Albion 2-0. 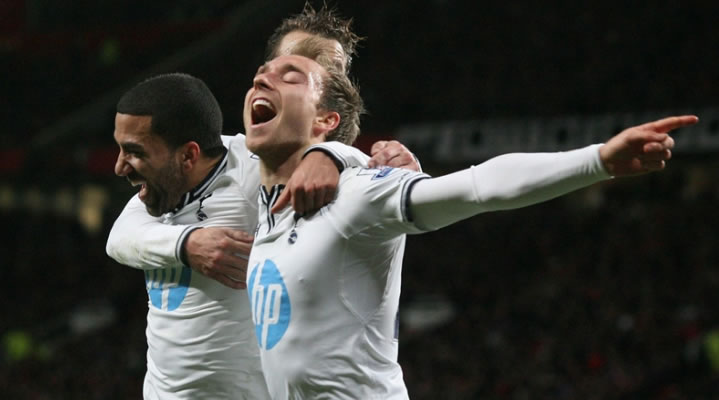 Tottenham have a superb recent record against Aston Villa and are unbeaten in their last 11 clashes.

Villa have scored against Spurs under Paul Lambert and their last goal against them was back in May 2012.

Team news
Alan Hutton has been ruled out through injury, along with the former Arsenal defender Philippe Senderos.

Matt Lowton and Nathan Baker will continue in their absence, as their back four struggles continue.

The absence of Fabian Delph is a real blow for Villa and Carlos Sanchez will continue in his place.

Federico Fazio’s ban is over, however the Argentine may not return to the starting XI, unless Jan Vertonghen makes way.

Harry Kane will be hoping to oust Emmanuel Adebayor up front after impressive recent showings, however is unlikely to do so.