Aston Villa host rock bottom Leicester City later this afternoon, with both sides in trouble down at the bottom of the Premier League.

Paul Lambert’s men ended a run of nine matches without a league win during the midweek, thanks to a narrow win at Crystal Palace.

Christian Benteke scored the game’s only goal, curling home from the edge of the box in the first period.

Earlier in the week Aston Villa were held to a 1-1 draw away to Burnley, with Danny Ings late spot kick earning the hosts a point.

Leicester City endured a difficult week, conceding six goals in back to back defeats.

Esteban Cambiasso gave Leicester the lead at Queens Park Rangers, however they eventually went down to a 3-2 loss. 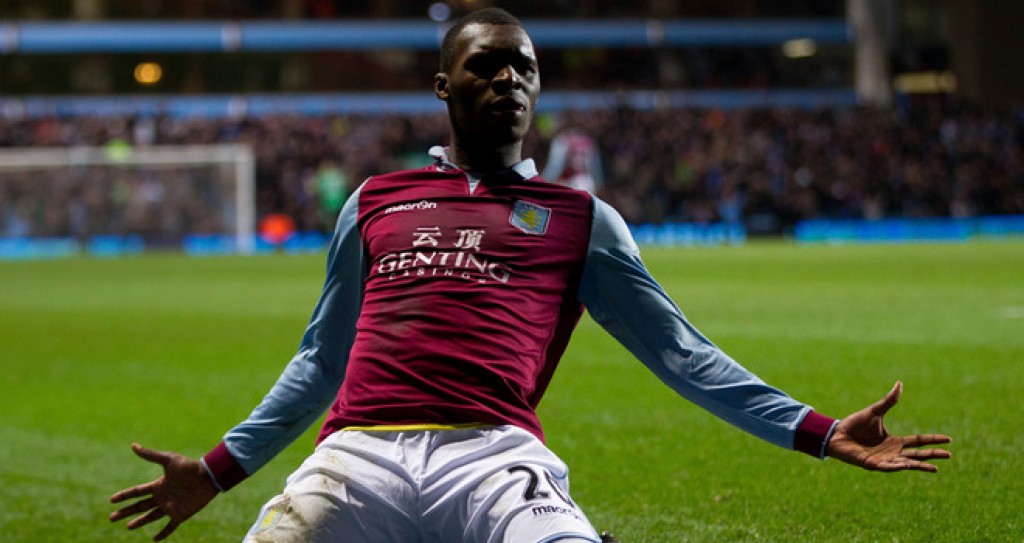 On Tuesday they lost 3-1 at home to Liverpool, despite taking the lead again, with Nigel Pearson having an alteration with a club supporter.

Leicester have won just one of the last seven league matches against Villa, although did win 1-0 at Villa Park in a Capital One Cup match.

The last league meeting was 10 years ago, with Aston Villa winning 5-0 away from home.

Team news
Joe Cole started both recent games, however went off injured against Palace on Tuesday and is a major doubt.

His replacement Carlos Sanchez looks set to take his spot, with Villa returning to a 4-3-3 formation.

Jonas Okore has impressed in the absence of Ron Vlaar and Philippe Senderos, whilst Benteke will lead the line again.

Liam Moore will return to the side at the expense of the suspended Wes Morgan, who was dismissed against Liverpool.

Matt Upson still hasn’t featured for Leicester since joining in the summer and could start if Moore isn’t included.

Pearson could make changes to the side that lost against Liverpool, with his forwards struggling for goals of late.