Currently under contract at Russian Premier League outfit Zenit Saint Petersburg, Axel Witsel is one of those players who could possibly solve the team’s midfield problems that have been glowering at their faces over the last couple of years. 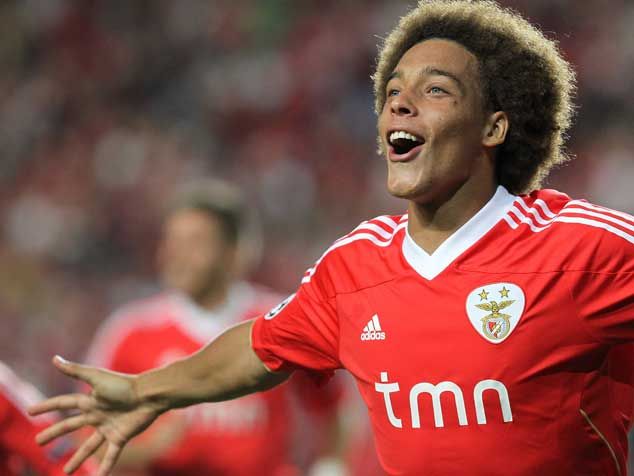 And although Louis van Gaal has been searching for the right midfielder ever since he took up the managerial position at Old Trafford, the Dutchman has so far failed in his attempts to sign long term target Kevin Strootman among other players who could fill in the whole that has never been filled since the retirement of Paul Scholes.

The 26 year old is not really happy in Russia and has admitted that he has always like Manchester Untied and in the future, would want to play with them.

‘I am still young, only 26. We‘ll see in the future. I have always liked Manchester United from when I was young.’