Already qualified Barcelona and Paris Saint Germain battle it out for top spot when they meet at the Nou Camp on Wednesday.

Barcelona know only a victory will see them overhaul PSG, who are yet to lose a match in all competitions this season.

PSG won 3-2 when the pair met earlier in the group stage, meaning they lead the table, despite dropped points at Ajax.

Pick up £200 in free bets to use in play, Barcelona v PSG

Barcelona recovered from a goal down to thrash their local rivals Espanyol 5-1 on Sunday to keep in touch with Real Madrid at the top of the La Liga.

PSG came from a goal down to win as well, as they recovered to beat Nantes, after trailing a superb Alejandro Bedoya strike.

Zlatan Ibrahimovic levelled before the break and the Swede scored the winner early in the second half. 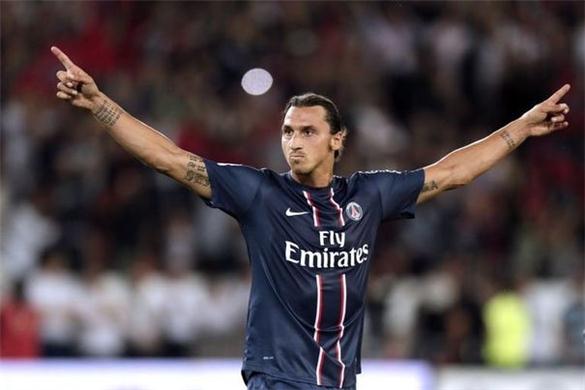 Both sides booked their place in the last 16 of the Champions League with two games to spare and their form in the competition has been excellent.

Team news
Neither side are likely to rotate the squads, with the vital first position still very much up for grabs.

Luis Enrique will field the trio of Neymar, Messi and Suarez and Barcelona desperately search for the win they need.

Xavi and Ivan Rakitic will battle it out for the final midfield role in the side, with the experienced former likely to start.

Both Ibrahimovic and Edinson Cavani will start for Paris Saint Germain, with Ezequiel Lavezzi likely to feature.

David Luiz is fit again and will partner Thiago Silva in the heart of PSG’s defence, with Gregory van der Wiel starting from right-back.