Its Barcelona v Ajax live streaming from the Nou Camp, with betting odds and match preview in on this Champions League clash (KO 19:45).

Barcelona and Ajax both need a result when the pair face each other in Tuesday evenings clash at the Nou Camp.

The 2011 Champions Barcelona lost away to PSG in their last Champions League clash, whilst Ajax were held in Cyprus by APOEL Nicosia.

In La Liga Barcelona are yet to concede a goal this term, after they continued their excellent start with a 3-0 win at home to Eibar.

Infact the only goals they have conceded this season came in the 3-2 loss at PSG, two of which came from set pieces which angered manager Luis Enrique.

Ajax are four points off the early pace set by PSV Eindhoven in the Eredivisie, after their weekend draw away to FC Twente.

Having held PSG to a draw in their opener, Ajax would have been disappointed not to have claimed all three points away to the group minnows APOEL last time out.

The pair met in last seasons Champions League, with both sides winning the home fixtures.

Lionel Messi scored a hat-trick in a 4-0 win at the Nou Camp, however Ajax got revenge by winning 2-1 in Holland, despite the dismissal of Joel Veltman. 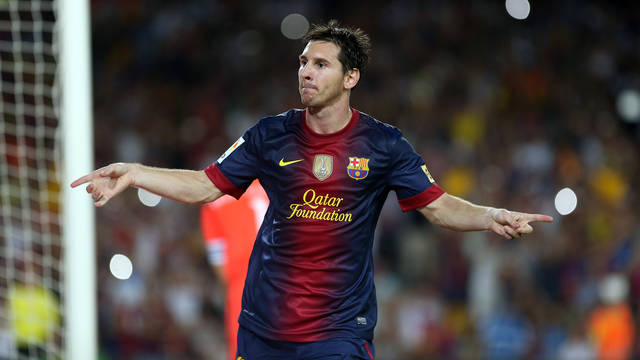 Despite a weekend El Clasico clash with Real Madrid, both Neymar and Messi are set to start against Ajax.
Andres Iniesta looks set to be deployed in midfield, with Pedro set to feature despite being in and out of the side to date this term.
Veltman was dismissed in last season’s fixture, however will start in the heart of Ajax’s defence at the Nou Camp.

Kolbeinn Sigthorsson looks set to lead the line, with Lasse Schone likely to be deployed behind the Icelandic forward.