Barcelona will look to extend their stay at the top of La Liga when they host the newly promoted Eibar on Saturday.

Luis Enrique’s side are amazingly yet to concede in any of their seven league matches, six of which have ended in victories.

Eibar were expected to struggle, however their start to the season has been impressive and the tiny club sit an impressive ninth.

First half goals from Lionel Messi and Neymar saw Barcelona record a comfortable 2-0 win away to Rayo Vallecano.

The hosts ended with nine men, after both Jorge Garcia Morcillo, on the hour mark and Javier Aquino in added on time, where shown red cards. 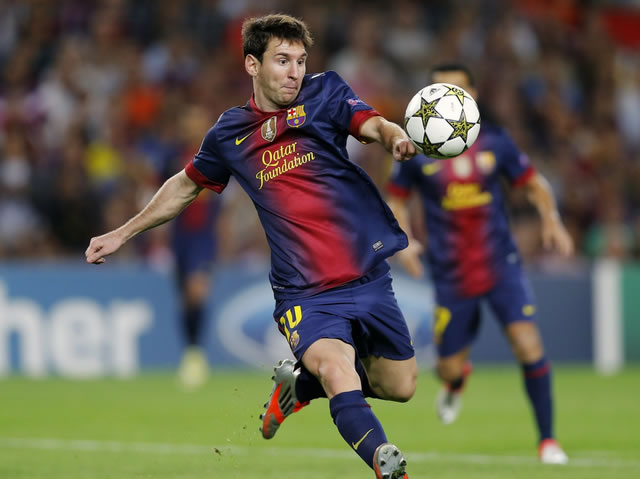 Prior to the international break, Eibar earned a 3-3 draw at home to Levante, coming from 2-0 and 3-2 down to claim a point.

Victor Casadesus looked to have given Levante just their second win of the season, however in stoppage time, Federico Piovaccari levelled for the hosts.

With this campaign being Eibar’s first ever campaign in the Spanish top flight, Saturday will be the first league meeting between the two sides.

Team news
Messi and Neymar look set to both start following the pairs impressive start to the campaign, despite one eye on their midweek Champions League game.

Luis Suarez’s ban hasn’t ended yet and the forward will again miss out, although the El Clasico clash is nearing and he can feature soon.

Xavi Hernandez looks set to miss out, with Ivan Rakitic to start in central midfield with Andres Iniesta.

Mikel Arruabarrena may have a hard task as he leads the line on his own at the Nou Camp, as Eibar look set to continue their amazing campaign.