Bayern Munich demolished Schalke at the Allianz Arena to jump into 2nd place in the Bundesliga and sit only a point behind league leaders RB Leipzig.

The goals were shared amongst the squad with Robert Lewandowski, Thomas Muller, Leon Goretzka, Thiago Alcantara and Serge Gnabry all getting on the scoresheet.

The Bavarians have now had their best-ever start to the second half of the season, scoring nine goals in two games without conceding.

Markus Schubert, the young Schalke goalkeeper, had a game to forget as he was at fault for two goals with one of them being the opener which came after 6 minutes.

The German failed to catch Muller’s cross which enabled Ivan Perisic to find Lewandowski who finished easily into the back of the net.

Bayern thought they had doubled the lead twice but both times VAR stepped in to help Schalke and rule both goals out. 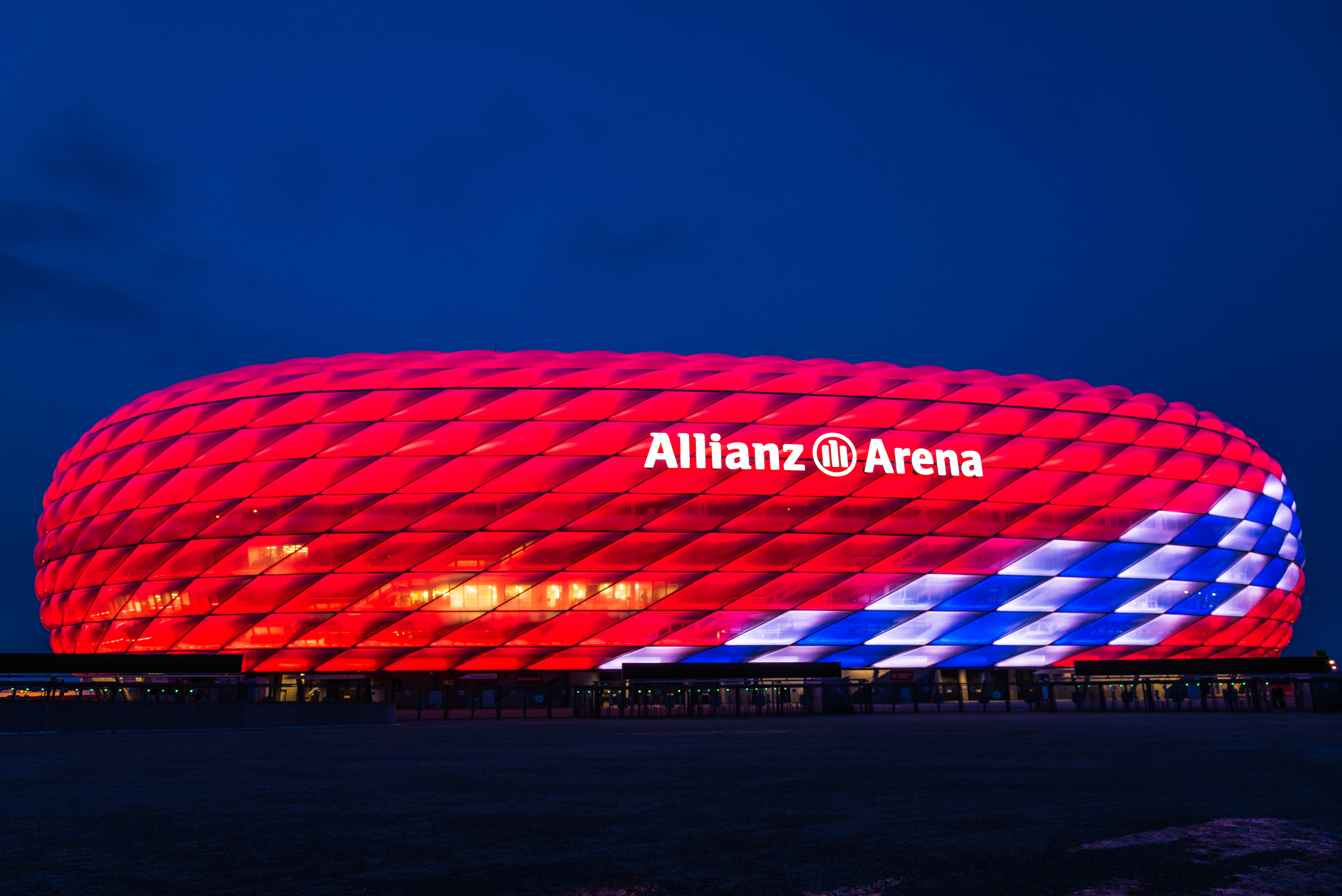 Muller had converted Goretzka’ mishit volley but was harshly adjudged to be offside with his hand being past the line. Then, Lewandoski was brilliantly found by Goretzka but Benjamin Pavard was offside in the build-up.

Having dominated the first half, it looked like Bayern were only going to the break with just a one-goal lead.

However, with the last kick of the first half, Muller doubled the lead. Perisic’s deep cross was nodded down by Goretzka to find an onrushing Muller who slotted past the keeper.

The second half began in a similar fashion as the first with Hansi Flick’s side scoring within five minutes of the restart. Joshua Kimmich’s corner found Goretzka whose header was blocked by a defender. The German midfielder acrobatically volleyed the rebound into the bottom left-hand corner to make it 3-0.

Just eight minutes later, Thiago found himself on the scoresheet. The Spaniard won the ball in the middle of the park and played Lewandowski through. The Pole managed to free himself and find the midfielder who had an easy tap-in.

Flick’s men continued to dominate possesion and the match having a couple of decent chances to make it 5-0 but it took until the 89th minute to do so.

Substitute Serge Gnabry surged past Daniel Caliguiri and struck a fierce shot from a difficult angle but keeper Schubert was unsighted and it deflected off his left leg to sneak in.

David Wagner’s side will look to bounce back against Hertha Berlin whereas Bayern will hope to continue their fine form when they face Mainz.