Bayern Munich have reportedly made contact with Liverpool star Roberto Firmino for a potential move in the summer.

The Brazil international has been a crucial cog to the Reds’ success under Jurgen Klopp for that last couple of years and the Bundesliga giants are looking to bring him in. 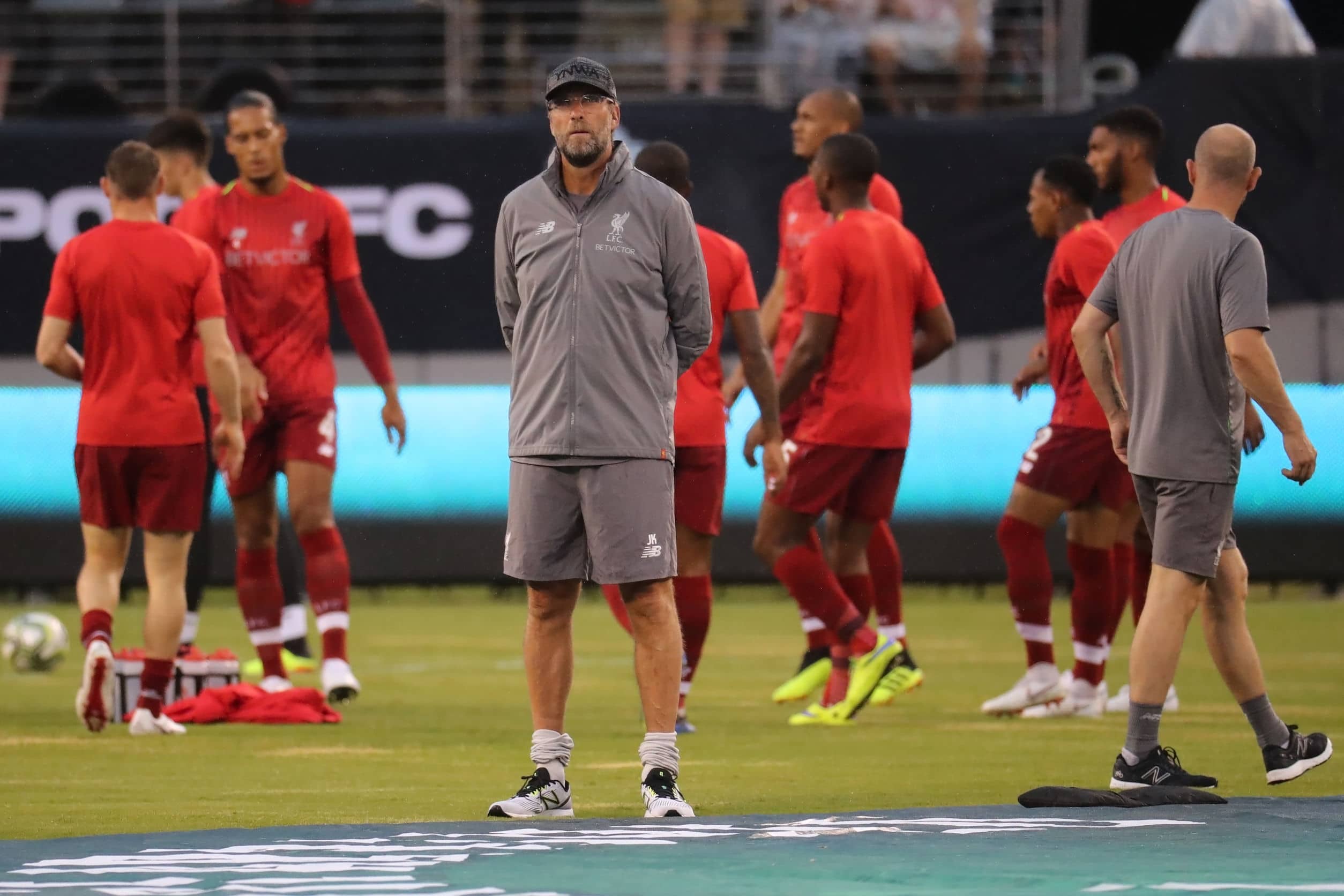 With Liverpool heavily linked with the signature of RB Leipzig’s Timo Werner, Firmino could make way and leave Anfield for good.

The striker has had previous experience in Germany’s top-flight division with Hoffenheim, the club he played for before joining Liverpool in 2015 for a mouth-watering fee of £36m.

At the time, the move was regarded as an aberration especially given the price at the time but Liverpool will be heavily pleased with the outcome.

The striker was originally an attacking midfielder when he joined the Brendan Rodgers side but was converted into a forward under Rodgers successor Klopp, who had seen Firmino when he was managing Borussia Dortmund.

The 28-year-old has been viewed as one of Liverpool’s most important players in Klopp’s system and has been crucial for what Liverpool have achieved under the charismatic German.

So far, he has lifted the Champions League, UEFA Super Cup and the FIFA Club World Cup as well as finishing second in the Premier League last season and being a runner up in the Europa League and Champions League.

The Reds will make up for their agonising league campaign last year as they are romping towards their first Premier League title in the club’s history, where Firmino has contributed to 15 goals in 27 appearances.

Bayern Munich have thus, registered their interest in Firmino given that both Robert Lewandowski and Thomas Muller are 30 years and older.

It is also reported that Lewandowski could leave the reigning Bundesliga giants in the near future given his age.

The German giants were previously interested in the striker when he was playing for Hoffenheim but Liverpool were able to secure the signing quicker.

Firmino still has a contract with Liverpool until 2023 meaning that he could still stay at Anfield for a couple of years more.

With Sadio Mane and Mo Salah both going to miss time next season due to their participation in the African Cup of Nations, a Firmino departure from the club could be seen as unlikely especially given his significance in Liverpool’s system.