Its Bayern Munich v Roma from the Champions League, with the latest odds and live streaming schedule from the Allianz Arena in Germany.

The 2012/13 Champions League winners Bayern Munich can progress into the knock out rounds of the competition with a win over Roma tonight.

Munich embarrassed Roma in Italy two weeks ago, scoring seven in an incredibly one sided match.

Roma found themselves 5-0 down at the break, before an improved showing in the second period, however the game was already up.

Bayern Munich come into the game on the back of another Bundesliga victory, having beat Borussia Dortmund 2-1.

Robert Lewandowski equalised against his former club, before a late Arjen Robben penalty won the match for the hosts.

As for Roma they lost joint top spot in Italy, going down to a 2-0 defeat away to an improving Napoli side.

Gonzalo Higuain’s early strike was doubled by a Jose Callejon goal in the dying minutes as Roma lost for just the second time in Serie A.

Elsewhere in the group, Manchester City are desperate for a result at home to the Russian side CSKA Moscow.

The pair also met in the 2010/11 Champions League, with both sides winning the home fixture. 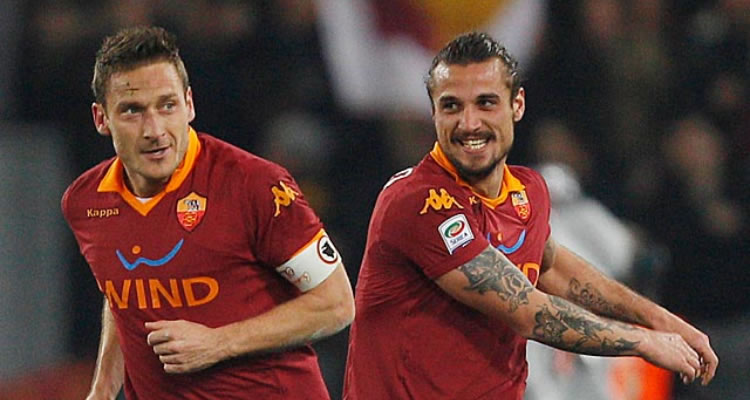 Team news
Franck Ribery is likely to again be named on the bench as he ups his return to full fitness.

Mehdi Benatia will again face his former club, having joined Bayern from Roma in the summer and will partner Jerome Boateng.

Long term injuries to Bastian Schweinsteiger, Javi Martinez and Thiago Alcantara once again rule them out.

Ashley Cole was substituted at half-time in the first meeting, however the former Chelsea man should start on Wednesday.

Despite the heavy defeat, Gervinho impressed throughout and he will again start further forward for the Italians.

Maicon has been ruled out for Roma, whilst Kevin Strootman is unlikely to feature as he nears a first team return.