The group seeds Benfica are in desperate need of a result at home to A.S Monaco in their fourth Champions’ League group fixture.

The pair played out a goalless draw in the earlier group fixture, which suited the French side better than Benfica.

Monaco are yet to concede in the competition so far, claiming five points from three games, whilst Benfica have just a single point to date.

Benfica edged past Rio Ave 1-0 on Friday evening, to remain top of the Portuguese league by a single point ahead of FC Porto.

In comparison Monaco’s domestic form has been poor and their chances of qualifying for the Champions League again are slim.

A 1-1 draw at home to Reims wasn’t ideal preparation, leaving the club 10 points off the league leaders Marseille.

The 0-0 draw was the first meeting between the two and Benfica are yet to lose at home to a French side in Europe in 13 fixtures.

The groups other game is an early kick-off in Russia between Zenit St. Petersburg and the leaders Bayer Leverkusen. 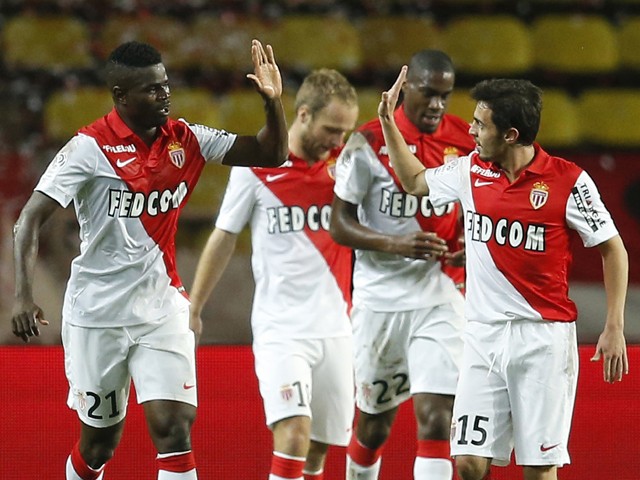 Team news
Andreas Samiras is unlikely to feature, with the Argentine Nicolas Gaitan favourite to take his place.

The expierenced Luisao will again start in defence, whilst summer signing Eliseu from Malaga will keep his place.

With Dimitar Berbatov out injured for Monaco, the former Everton loanee Lacina Traore will lead the line.

Joao Moutinho, who previously played for Benfica’s rivals FC Porto, was substituted early on Friday, however the midfielder will start in a vital fixture for both sides.