Derby County remain top of the Championship despite their loss at home to Wigan Athletic last weekend.

Steve McClaren’s men face a tricky trip to a Brentford side who have acclimatised to life in the Championship well.

A struggling Birmingham City appointed Gary Rowett as the clubs manager during the week and his first match is a Midlands derby at Wolves.

After the club sacked Lee Clark, Birmingham have lost all three matches, including an embarrassing 8-0 defeat at home to AFC Bournemouth last weekend.

Wolves themselves are in good form and are only off top spot on goal difference, following a win at Leeds United.

Leeds sacked their manager Darko Milanic after the match, with the former Maribor coach having just six games in charge at Elland Road.

Neil Redfearn will again take charge of the club and will become the permanent manager in the next few days. 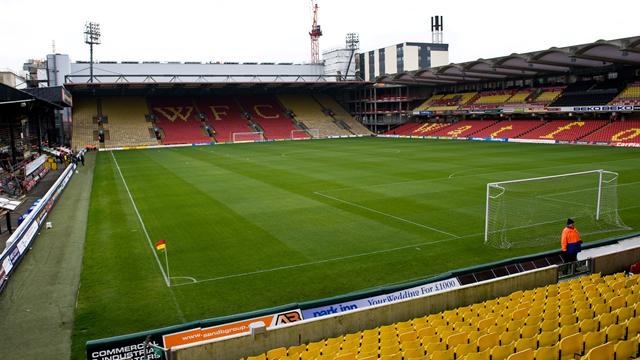 On Saturday they face Cardiff City, who have won both home matches since the appointment of Russell Slade.

Another new manager in charge for the first time is Lee Clark at Blackpool, who took the job just a few weeks after leaving Birmingham.

This weekend they host Ipswich Town, who have drawn too many in recent weeks and have slipped out of the top six.

Bournemouth have been in superb form recently and their 8-0 win at Birmingham sent them into fourth spot.

Elsewhere an out of form Nottingham Forest travel to Rotherham, whilst Watford in second host Millwall.