Cardiff City host the surprise Championship promotion contenders Brentford later today in what looks to be a cracker from the Welsh Capital.

The Bluebirds  go into the match five points outside the play-off spots, whilst Brentford’s incredible recent run means they are just two points off top spot.

Russell Slade’s side conceded five last time out at Bournemouth, as they once again suffered on the road.

Sean Morrison scored twice for Cardiff, however it wasn’t enough as they went down 5-3, with the win sending Bournemouth top.

Brentford themselves bounced back from defeat at Huddersfield, by easing past Blackburn Rovers. 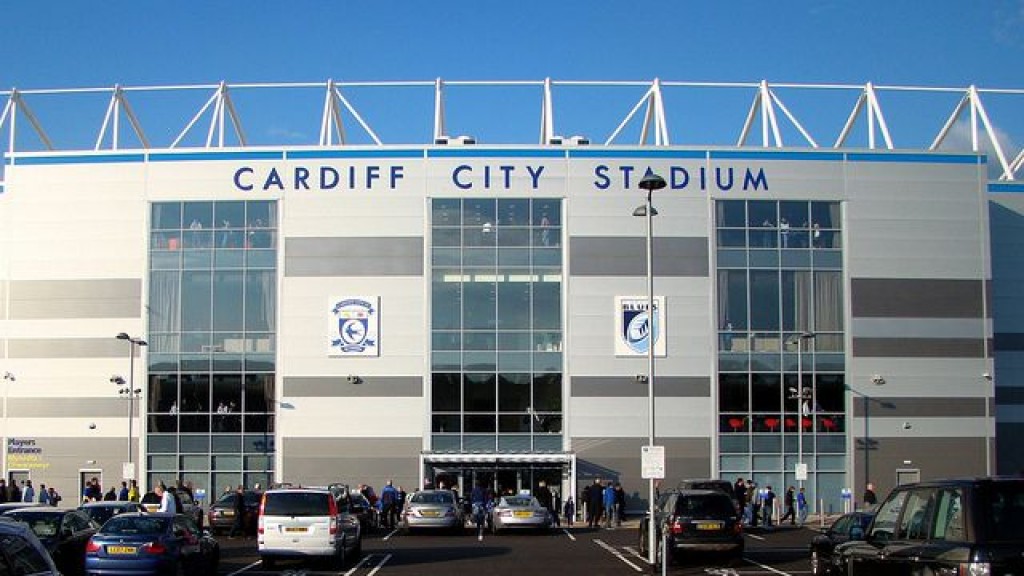 Jonathan Douglas opened the scoring for Brentford, however Rudy Gestede levelled for the visitors before the break.

Andre Gray continued his fine run of form with Brentford’s second, before Jota sealed the win for the high flying Bee’s.

The pair haven’t met in the league since 2003, when both were in the third tier, with Cardiff winning both matches that season.

Robert Earnshaw was among the goalscorers as Cardiff beat Brentford 2-0 the last time the two sides met in Wales.

Kenwyne Jones and Adam Le Fondre will continue to lead the line for Cardiff, despite both struggling for goals since summer moves.

Peter Whittingham will once again feature in midfield, with Craig Noone set for a wing role.

David Marshall has been linked with numerous Premier League sides, however will start in goal on Saturday.

The in-form Gray will continue up front on his own, meaning the Hull loanee Nick Proschwitz will again miss out.

Jota has been superb since joining Brentford in the summer and will start in a five man midfield.

Alan Judge and Alex Pritchard will continue, with Harley Dean excelling in defence this term.