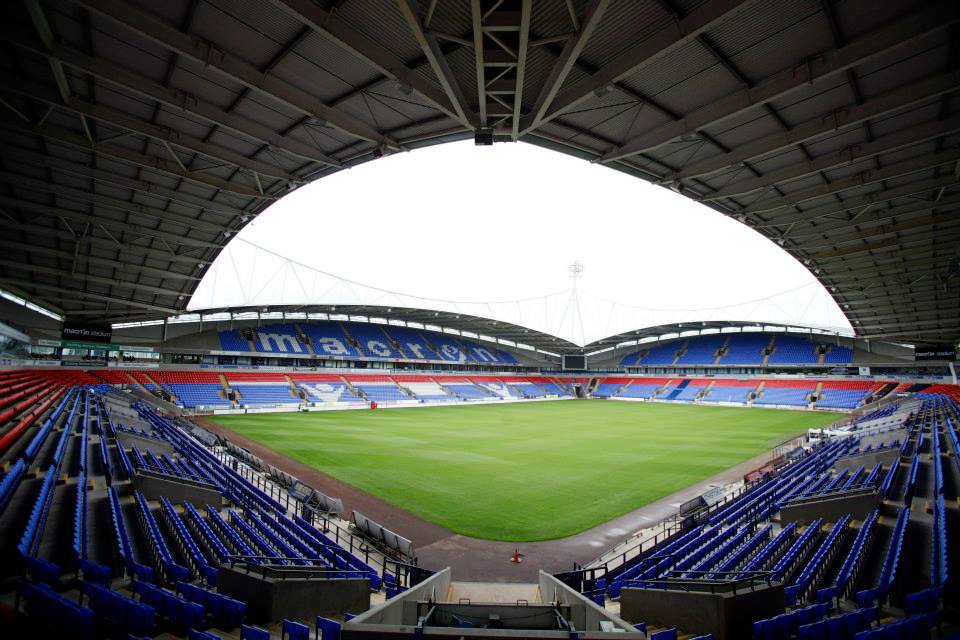 Leeds Utd will attempt to get their Championship season off to a flyer with their new manager Paul Grayson as they travel to the Macron Stadium to face Bolton.

Newly promoted from League One, Bolton are set to offer a considerable challenge to Leeds following their automatic promotion from League One last season.


The Championship is back after two weeks off during the international break and the highlight of Saturday’s games is the lunchtime kick-off that sees Burnley and Blackburn take each on in the Lancashire derby.

High-flying Burnley are currently sitting 3rd in the table and are looking like genuine promotion contenders this season as they seek to return to the Premier League after a 4 year absence.

The only injury concern for the home side will be Ross Wallace who is set to be out until the New Year with a knee injury sustained earlier this season.

The Clarets could also hand a debut to Michael Kightly after the midfielder joined the club on the last day of the transfer window.

Bit it will be a tough ask as Blackburn have remained undefeated in this fixture for the past 34 years and Rovers will welcome two big players back into the first team.

Scottish striker Jordan Rhodes has had a steel cast fitted to his hand meaning that he is set for a return to first team action whilst Lee Williamson is also set to make a return into the starting line-up.

Not too far away, former Premier League stalwarts Bolton will be checking the fitness levels of many of their top players to see if they are able to start in their upcoming fixture against Leeds.

Several of their top international stars such as Lee Chung Yong, Jermaine Beckford and Adam Bogdan were in action mid week and faced late tests to scan for any small knocks or strains.

However, Chris Eagles will be back in The Trotters line-up and will provide some added creativity to a side that has yet to pick up a win this season.

Leeds boss Brian McDermott as the luxury of a full squad to pick from with several star players such as Ross McCormack and Rudy Austin all looking likely to start after returning from international duty.

Having returned to full fitness, veteran Senegalese attacker El-Hadji Diouf could also return to the first team setup and make his first appearance of the season.

There is also an interest clash happening down in the West midlands as Leicester host Wigan in what will be a clash between two promotion contenders.

Leicester will have two confirmed absentees with Matty James suspended for the clash and defender Sean St. Ledger is still out with a knee injury.

The Foxes may also be without their captain Dean Morgan who was late returning to the club after earning his first cap for Jamaica.

Wigan are set to welcome several players back into the squad with Calum McManaman returning from suspension whilst Nick Powell and Ryan Shotton are expected to make their debuts after joining on loan in the past 10 days.