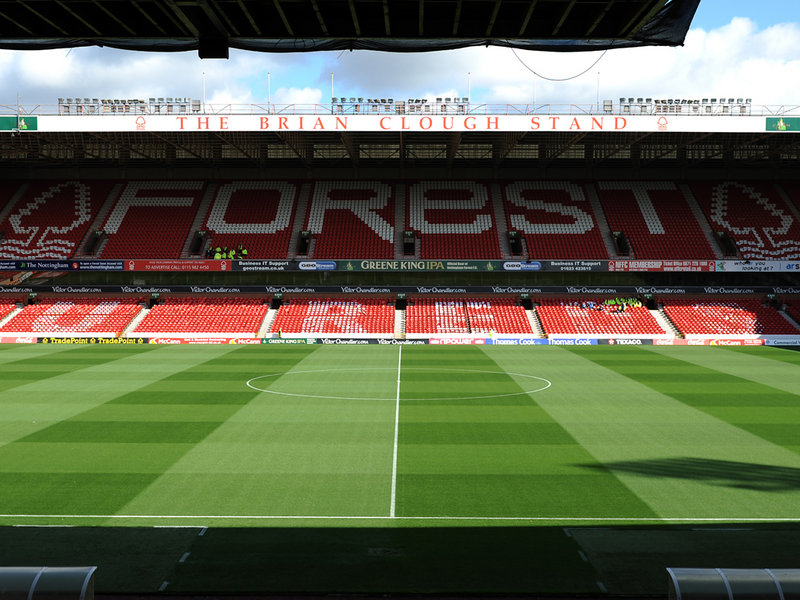 Leicester are valued as 3/4 favourites to beat Reading in a clash between two promotion rivals whilst QPR aim to reclaim top spot with a win against Nottingham Forest.

The top of the Championship has been very close all season long but the Christmas period could reveal who the top contenders for promotion are with several of the big teams all facing tough tests.

Undoubtedly the highlight of the round will be at The King Power Stadium where Leicester will host Reading with both sides eager to move to the automatic promotion places.

Leicester are undoubtedly the closest to the spots as they lie just one point behind Burnley in third with a win having the potential to put them top of the table on Saturday.

The Foxes will likely stick with the same side that beat QPR 1-0 at the weekend meaning that the likes of Danny Drinkwater and Anthony Knockaert will once again be pivotal figures in the starting line-ups.

With such a tough fixture schedule coming over the Christmas period, Leicester will also look to Premier League veterans such as Paul Konchesky and David Nugent to use their experience to help grind out good results for the side over the coming week or two.

Meanwhile, Reading will be keen to close down the gap to the automatic promotion spots as The Royals now sit eight points away from the zone in sixth place.

After suffering a 2-1 loss to Wigan over the weekend, it’s likely that there could be some changes at the back with Stephen Kelly and Adam Federici providing suitable competition for the likes of Alex Pearce and Alex McCarhty.

Meanwhile, boss Nigel Adkins will hope that some of his star players will be able to find the form that saw them perform at the highest level in football a few seasons ago with both Royston Drenthe and Pavel Pogrebnyak being placed firmly in the spotlight.

In the other stand-out game, QPR will travel up to The Midlands where they will face Nottingham Forest knowing that a win would put them back on top of the league.

QPR will be forced into making at least one change as Joey Barton is suspended after getting sent off against Leicester at the weekend meaning that either Yossi Benayoun or Jermaine Jenas could start in his place.

Nottingham Forest will certainly be up for the game though with Billy Davies’ side aware that a win could put them in the playoff spots ahead of the likes of Derby or Reading.

Forest will be without Darius Henderson after he was sent off in the 0-0 draw against Birmingham meaning that the squad will have to rely on Jamie Mackie as their potent attacking outlet over the Christmas period.

As many of the top teams play against each other over the Christmas period, it won’t be long until we find out just who will be in the hunt for promotion to the Premier League at the end of the season.