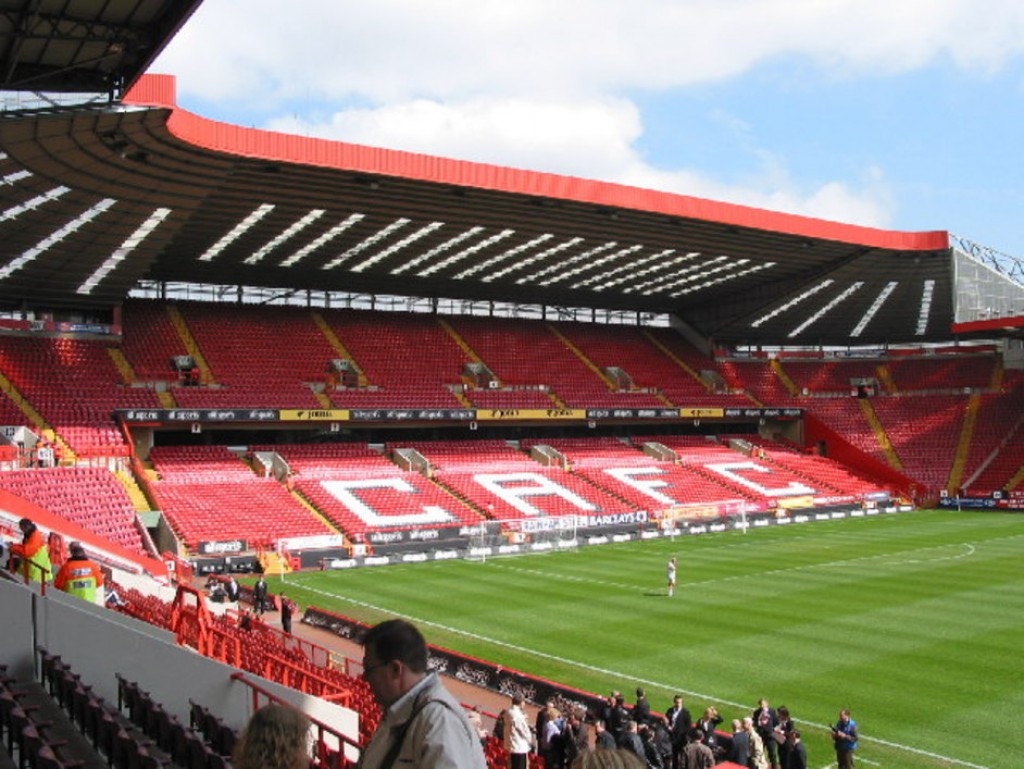 Its Charlton v Cardiff from the Championship today, with live streaming available from Bet365 as these two teams clash at The Valley.

Nothing separates Charlton Athletic and Cardiff City in the Championship table going into their Boxing Day clash.

Both sides are in the top half of the division, however are eight points adrift of the play-offs following poor runs.

Charlton Athletic were easily beaten at Blackburn Rovers last time out, going down 2-0 at Ewood Park.

Jordan Rhodes scored both goals early on in the win, that saw Charlton miss the chance to move above Rovers in the table.

Cardiff City lost 3-2 at home to Brentford, leaving their comeback too late, after trailing the high flying opponents 3-0 at the break.

Three goals in 22 minutes had Brentford in control, with Alex Pritchard, Andre Gray and Jota scoring for the visitors.

Craig Noone pulled one back, before Kenwyne Jones made it 3-2, however they couldn’t find a leveller.

Charlton have lost just four times this season, however have drawn 12 of their first 22 games, whilst Cardiff have just one win on the road.

Charlton have a good recent home record against Cardiff, including a stunning 5-4 win in the 2012/13 season.

Cardiff have won just once in their last six matches against Charlton, with the now Fulham forward Ross McCormack scoring twice.

The former Premier League duo of Tal Ben Haim and Andre Bikey will continue in the heart of the defence for Charlton.

Igor Vetokele will lead the line again for Charlton, having impressed since a summer move to the club.

Federico Macheda looks set to miss out for Cardiff, with Jones coming into the side having scored off the bench against Brentford.

Peter Whittingham will continue in the midfield, whilst Fabio da Silva will keep his spot at left full-back.