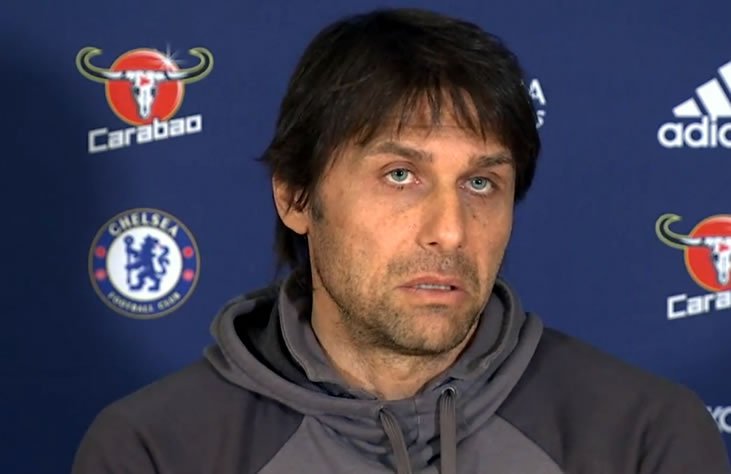 Chelsea FC have made a huge undiclosed bid for Palermo’s attacking midfielder Javier Pastore, practically signalling the end of their quest for Luka Modric.

It is believed that new manager Andre Villas-Boas prefers the Argentine to the Croatian and although sources were unable to give any clues on the amount of the bid, the Italian club itself have suggested they received a €50m bid from a “foreign club” on Tuesday.

Whilst club president Maurizio Zamparini believes the 22 year old to be worth much more the Serie A side are ready to accept which will make Pastore Chelsea’s first major transfer this summer. The deal will also confirm owner Roman Abramovich’s intentions as he looks to buy the best in the hope of winning the Champions League.

With the likes of Alexis Sanchez and Neymar also on the Russian’s wishlist, Chelsea’s spending this summer is very likely to go well past the £100m mark. That excludes the £50m spent on Fernando Torres in January.