Chelsea left-back Marcos Alonso is reportedly wanted by Italian giants Juventus and Inter Milan but are not happy with the Blues’ asking price of £25m.

Alonso has not been in manager Frank Lampard’s plans recently with captain Cesar Azpilicueta and Emerson Palmieri favoured ahead of him. 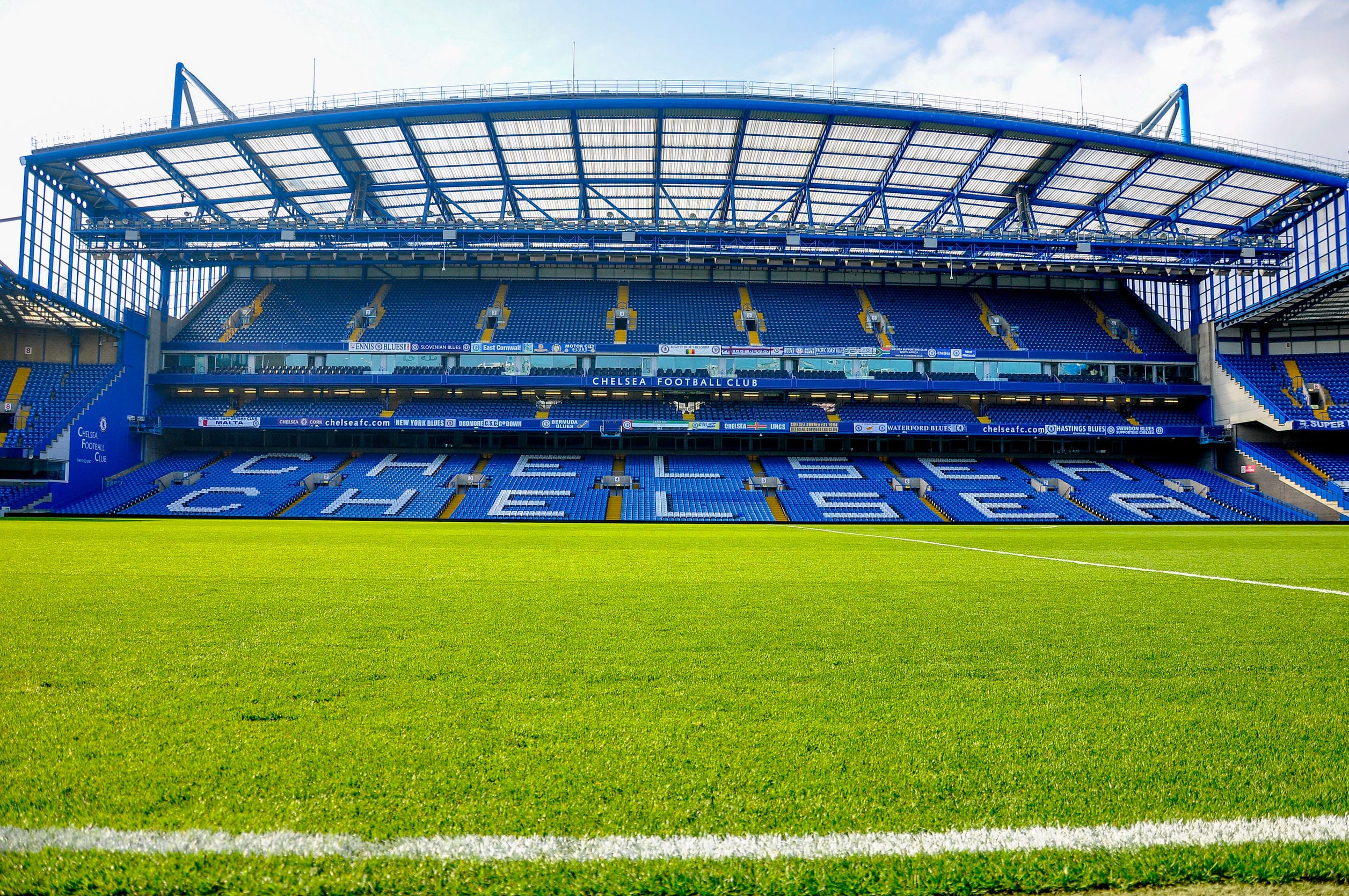 The 28-year-old has only made 8 Premier League appearances and contributed to four goals for the 4th-placed side and thus, still has admirers in Italy.

His former Chelsea boss Antonio Conte, whom he played his best football under, is looking for a wing-back who is capable of playing in a three at the back system.

The Italian manager has already signed a Chelsea wing-back in January in Victor Moses on a loan deal with an option to buy.

Meanwhile, another former Chelsea manager in Maurizio Sarri is looking at potentially buying the Spain international for the Old Lady.

The former Napoli boss is looking to add another left-back who can fight for a starting role against Brazil international Alex Sandro, who could also be leaving at the end of the campaign.

The reigning Serie A champions were handed a boost from the return of youngster Luca Pellegrini from his loan spell with Cagliari, but might not be ready to fill in as a back-up for Sandro.

It is reported that Alonso is growing frustrated with his lack of playing time under Lampard this season and wants to leave.

This is despite the 28-year-old signing a new 5-year deal with the club in October that could keep him at Stamford Bridge until the summer of 2023.

Alonso has made 15 appearances in all competitions thus far but his only goal contributions come in the Premier League.

He won the game for Frank Lampard’s side in October scoring a second-half winner against Newcastle in a 1-0 win.

The left-back has had a great time in London in his 135 appearances for the club winning the Premier League, FA Cup and the Europa League.

Alonso already has experience playing in Serie A having signed to Chelsea from Fiorentina in 2016 for £20m.

The former Real Madrid player made 85 appearances for Fiorentina so should a move to either Juventus or Inter Milan go through, he will be in great condition to adjust to his new club.