Chelsea have joined the race in the signing of Liverpool, Newcastle and Tottenham target to torment Burnley in letting go of their star man before things become awry.

Burnley are fully aware that they risk losing the player for free in the summer should they refuse to sell him now as the player will run out of contract with the club.

Burnley boss, Sean Dyche and the Turf Moor board have been thrown into putting their heads together to decide if they will sell the player before he runs out of contract or hold on to him till his contract expires at the end of the season.

Danny Ings, 22, could be kept by the Clarets till the end of the season. Hopefully, his goals could help keep them beyond relegation for next season’s campaign. 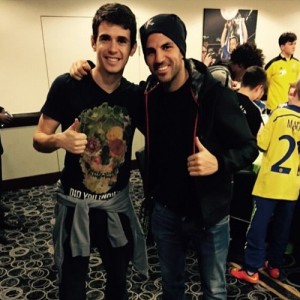 A weighty offer from the Blues could result into a change of mind for the Turf Moor board after their employee has impressed the Blues’ scouts.

Meanwhile, Tottenham Hotspur are set to move ahead of other clubs in order to make a bid to sign Danny Ings but fear Burnley will put their chances of Premier League survival ahead of cashing in on the striker in January and may turn down their bid for the player.

Ings has already told Burnley he is happy to stay until the end of the season and the Clarets will still be eligible for compensation for the 22-year-old if he leaves in the summer.