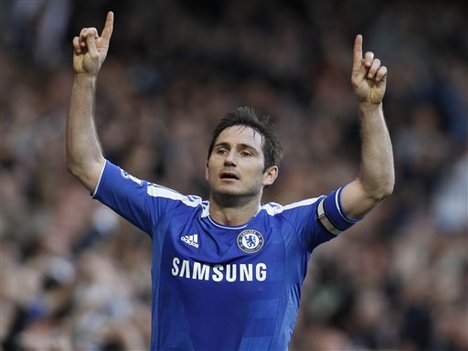 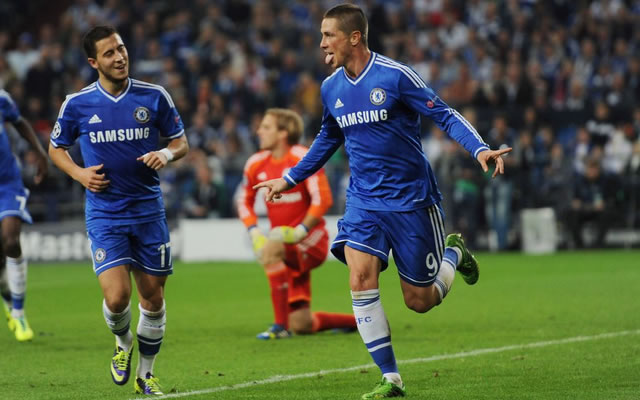 After a surprising loss to Stoke last weekend, Chelsea will look to get their title aspirations back on track as they look to beat struggling Crystal Palace at Stamford Bridge.

Chelsea are right in the title hunt going into the halfway point of the season with The Blues sitting in third five points behind league leaders Arsenal.

Mourinho is likely to revert back to his preferred line-up in recent weeks for the clash meaning that the likes of Willian and Cesae Azpilicueta will feature at the expense of Juan Mata and Ashley Cole.

Despite scoring the only goal in midweek, Demba Ba will most likely drop to the bench on Saturday afternoon with Fernando Torres expected to get the nod in an attack that will also features Oscar and Eden Hazard.

Chelsea have been on scintillating form at Stamford Bridge this season with Mourinho having yet to lose at home in the Premier League turning the stadium back into the fortress that was virtually impenetrable during his previous spell at the club.

Crystal Palace have looked like a club reborn since Tony Pulis took charge and The Eagles have won their last two games in the league moving them to within a point of escaping the relegation zone.

Tony Pulis will be pleased to see that explosive midfielder Yannick Bolasie will be available for selection having served a one-game suspension last week.

However, it will only warrant a return to the bench as The Eagles are set to keep an unchanged side that has won 3 out of their last four games.

This means that Marouane Chamakh will once again partner Cameron Jerome upfront whilst Damien Delaney and Danny Gabbidon will once again feature in the heart of defence.

Despite their turnaround in form, Palace will know that they will have to improve their goalscoring record if
they are stand any chance of getting a point with The Eagles having the worst goals scored record in the Premier League having netted just 10 times all season.

It will certainly be good to see Palace take the game to Chelsea but Mourinho will be confident to sweep their London rivals aside and continue putting the pressure on their rivals as the title race intensifies over the coming weeks.