All eyes will be on London on Sunday afternoon, with the latest Chelsea v Man City odds as the home side look the value in the betting for this game.

Its been something of a mixed start for both these sides’s Premiership campaign as Jose Mourinho looks to improve on his sides position at the top of the Premier League.

The Blues still find themselves in the top three at the head of the table without really impressing, as the former Real Madrid man looks to juggle his wealth of attacking talent on display.

The continuing injury to Fernando Torres will have been blow to the manager, with the Spaniard expected to take the mantle of the main striker at Chelsea this season.

The arrival of Samuel Eto’o however, has definitely rocked the boat, with Mourinho under pressure from his big name signings to be included in the starting eleven. 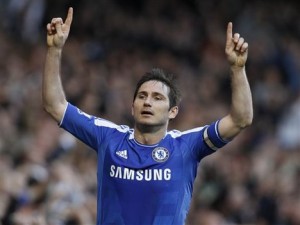 Chelsea odds against for home win

After a somewhat mysterious early season absence, Juan Mata has been brought back into the midfield and his inclusion, together with popular David Luiz at the heart of defence has seen an improvement in form.

The former’s return to the fold has brought some stability the Chelsea midfield, as he his once again paired up with Brazilian Oscar, in what looks a more solid and content unit.

Once again however, the problem has been who to lead the line, with early season favourite Samuel Eto’o benched and a bewildered Fernando Torres injured.

With Romelu Lukaku loaned out to Everton, the responsibility turns to ex Newcastle man Demba Ba, who has so far failed to fire, but has contributed much to Chelsea’s attacking play.

There are not many instances where Chelsea can be backed at odds against but the 6/5 on the home win offered by Paddy Power is surely worth a mention.

Manuel Pellegrini will also be relatively content with Manchester City‘s start to the season, however the Citizen’s away form is still something of a worry, as is the form of Joe Hart. Predicatably, City are formidable at home, however on their travels their for has left a little to be desired.

The 23/10 with Betvictor on the away win does look a decent price in this one however, with so much attacking talent on display, with the likes of Sergio Aguero and Alvaro Negredo leading the line for City.

Of course there are only three points at stake coming into the game, but the outcome of this game could provide a very welcome confidence boost for the winner and could set down a benchmark as to where the title could be going this season.

Both managers are fiercely competitive and with neither contemplating the horror of a loss to their title rivals we may see both sides settle for a point.

The draw can be backed at 12/5 across the board, and with so much at stake this may be the more sensible approach to betting on this game.

But, with so much talent and quality on display, it should be an intriguing contest nonetheless. 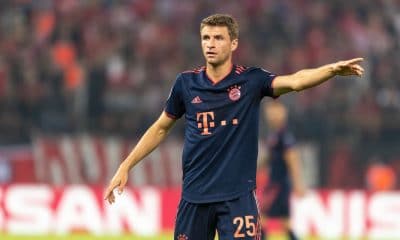 Bayern Munich demolished Schalke at the Allianz Arena to jump into 2nd place in the Bundesliga and sit only a... 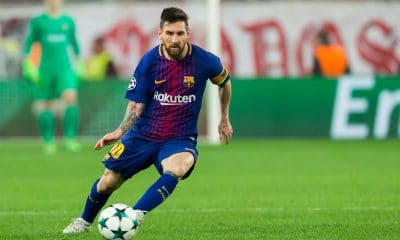 An own goal from Jordi Alba and a late finish from Maxi Gomez handed Valencia a shock 2-0 win over... 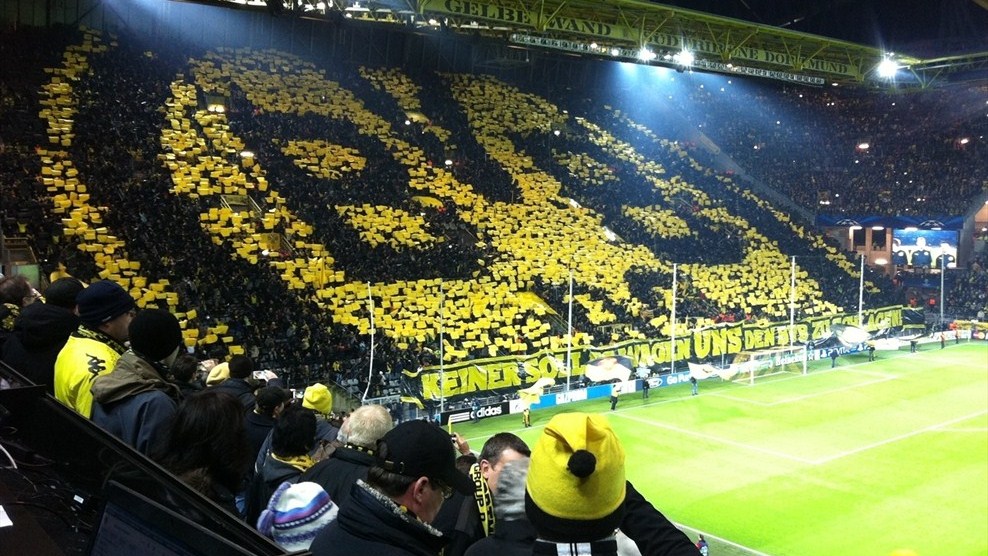 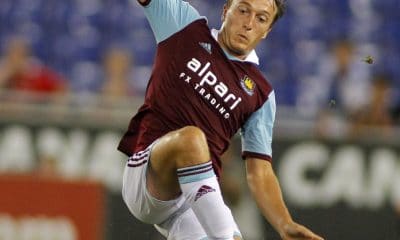