Chelsea will fancy their chances of claiming a comfortable win at home to the Slovenian side Maribor.

In their debut in the competition, Maribor have made a competitive start, drawing their first two games, with Chelsea top of the group with a win and a draw to date.

Jose Mourinho’s men extended their excellent start to the Premier League campaign, winning 2-1 away to Crystal Palace on the weekend.

Having start their Champions League campaign with a draw at home to Schalke, Nemanja Matic scored the only goal as the Blues won away to Sporting Lisbon.

Maribor sit six points off the league leaders Domzale in the Slovenian league, after a 2-1 loss at home to NK Celje on Saturday, with Aleksandar Rajcevic amazingly scoring two own goals.

In the Champions League though Maribor have been impressive, holding both Sporting Lisbon and FC Schalke to 1-1 draws.

Chelsea have never faced Maribor, although the Slovenian’s have lost their last three matches in England, including away to Wigan in last year’s Europa League. 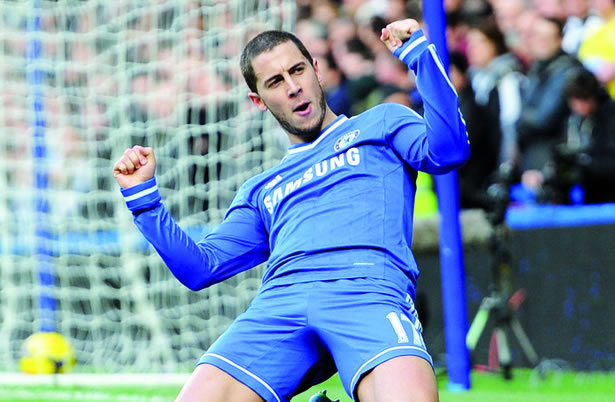 With Cesar Azpilicueta suspended for the next three Premier League games, the Spaniard is certain to start on Tuesday.
Felipe Luis is also likely to feature, meaning one of John Terry, Branislav Ivanovic or Gary Cahill could be given a rest.

Diego Costa has been ruled out of the clash, with Didier Drogba and Loic Remy set to battle it out to lead the Chelsea line.

Andre Schurrle missed the Palace win and is likely to return, with Willian the favourite to make way for the German.

The reported Leeds United target Agim Ibraimi will start for Maribor, with Rajcevic set to start despite his performance on the weekend.