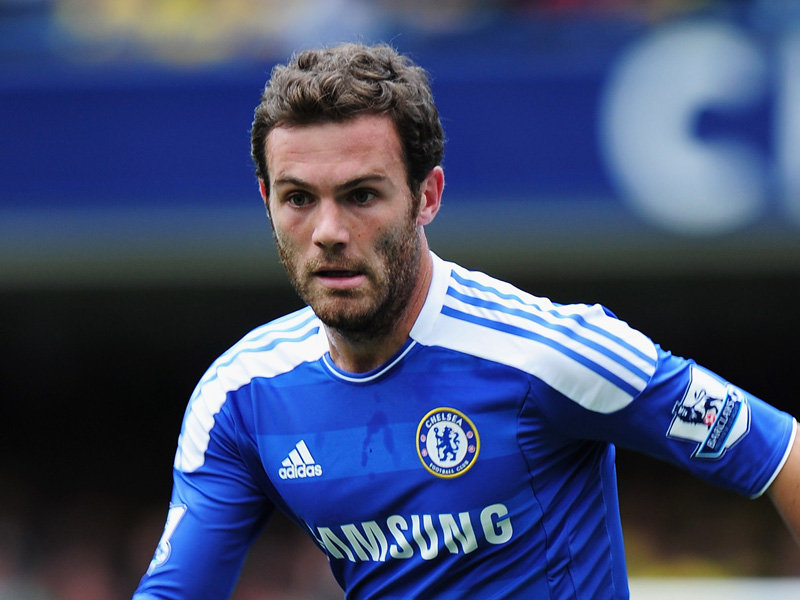 A lost passport is now being suggested as the reason for Eden Hazard’s no show at a training session before Wednesday’s Champions League clash which saw Chelsea brush aside Schalke 3-0 as Jose Mourinho rang the changes to get his side back to winning ways.

The Portuguese rectified six of the “11 mistakes” he declared he had made in his team selection for the 2-0 loss to Newcastle but the arrival of West Bromwich Albion may well see the return of a number of those players.

After dropping big names for the midweek game, Mourinhno said he didn’t want to scare his players but that their mentality needs to b stronger if they are to pick up any trophies this year.

“The team’s reaction against Schalke was what I want. We didn’t have the best start but the reaction of the team was very good. Every time we lost the ball we had 11 players fighting to regain it.

“The good thing is there was a reaction. They coped well with the defeat.”

Hazard will hope to reclaim his place into the team after being dropped from the squad for that game as a disciplinary sanction for failing to report to training but two men who won’t be making their returns to the Stamford Bridge pitch are West Brom’s forer Blues Scott Sinclair and Nicolas Anelka are both doubtful due to injury.

Ashley Cole, David Luiz, Frank Lampard and Juan Mata will like Hazard be hoping to be making their comebacks but Fernando Torres remains out with a muscle injury which is likely to see Samuel Eto’o continue in his role as striker after a cunning display against Schalke which showed he is beginning to shake out of the slumber of his Russian adventure.

The Cameroon international deflected the praise for his European brace to his manager saying that he was instructed to press and remain alert, while his former Anzhi Makhachkala team mate Willian was also impressive and may e starting to stake a claim for inclusion in first team plans.

Mourinho’s former number two and the man he referred to as “a brother” this week Steve Clarke will welcome back Victor Anichebe from a hamstring injury which will supply pace in his attacking line.