Reports have come out suggesting that Chelsea boss Frank Lampard dropped winger Willian in the Blues’ 2-2 draw against Leicester City.

This was because the Brazil international was reportedly sulking in training as a potential move to Spanish giants Barcelona collapsed.

Therefore, Lampard had decided that the 31-year-old will start the game on the bench and will feature as a substitute. 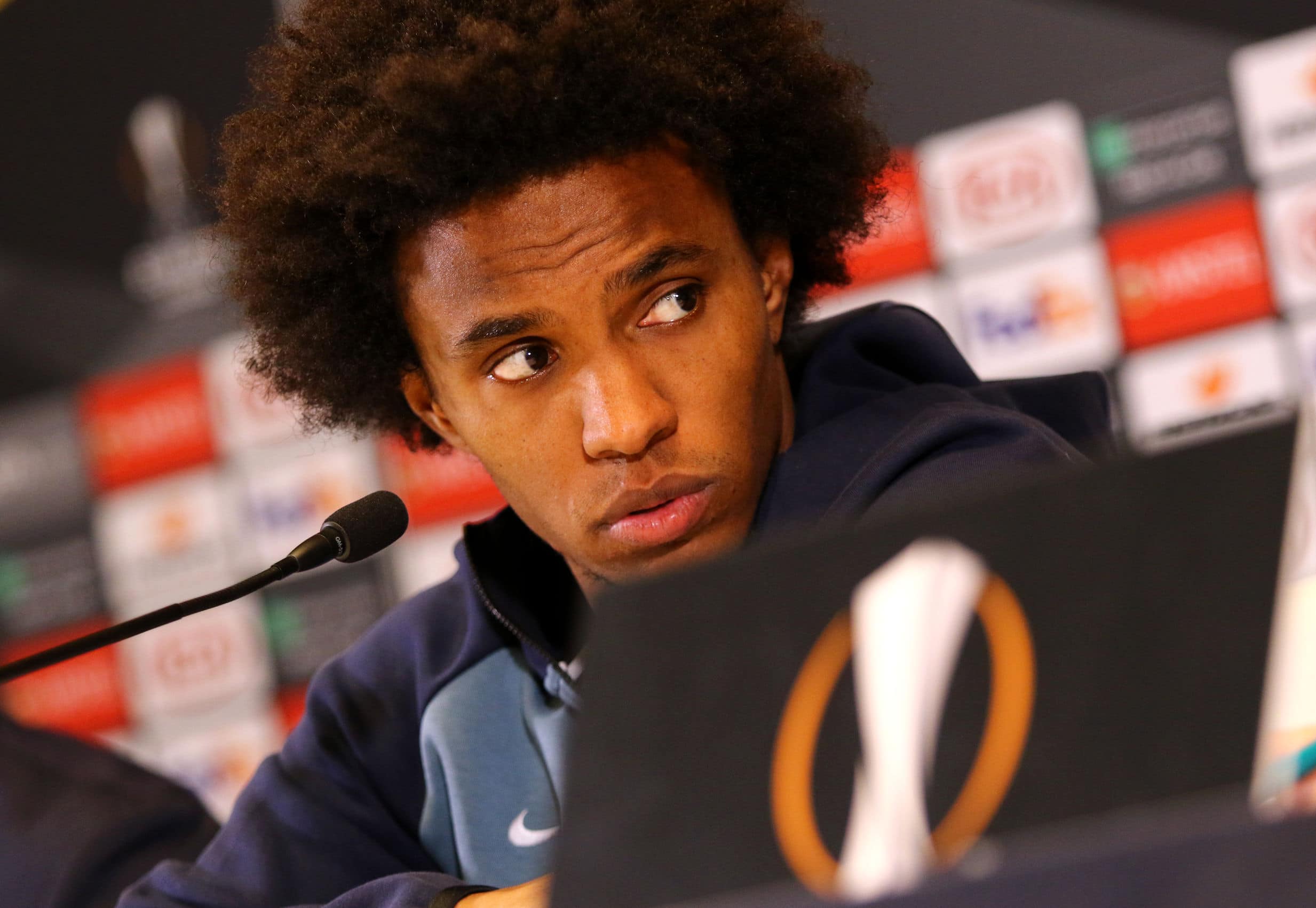 The Chelsea legend instead opted to start with former Barcelona winger Pedro with Willian coming on in the 74th minute when the Blues were looking for a winner.

The draw means that Chelsea have now dropped in four of their last five league games but still sit in the top four as teams such as Tottenham and Manchester United have been unable to make up the ground.

With the failed move, it looks like Willian will no longer be staying in London after this season with his contract set to expire in the summer and a new deal looking increasingly unlikely.

This gives Barca an option to snap the winger up on a free in the summer transfer window, which was a reason for the move collapsing.

The Catalan giants have been heavily interested in Willian’s services for a long period of time with several bids in the past rejected by the Premier League side.

Barcelona were reportedly extremely close in signing the winger two years ago but the former Shakhtar Donetsk man decided to remain at Chelsea.

The La Liga side wanted Willian to join the club immediately which is why they offered a fee for him in this winter transfer window but Chelsea once again rejected, as they currently lack attacking options in the squad.

With the sale of Eden Hazard to Real Madrid in the summer and the transfer ban in the summer, Lampard was unable to bring attackers in until January, where it proved to be difficult to sign players.

Willian has not had a prolific campaign this year, having only contributed to a measly 10 goals in 31 games in all competitions.

However, with his time at Chelsea drawing a close in the near future, the Brazilian can happy with what he has achieved during his time in London.

In six and a half years at the club, he has won two Premier League titles as well as the Europa League, FA Cup and a League Cup.