The league leaders Chelsea travel to Crystal Palace looking to extend their excellent start to the season.

Crystal Palace’s four game unbeaten streak came to an end last time out, after they lost 2-0 away to Hull City.

Mohammed Diame opened the scoring early in the second period, before an inform Nikica Jelavic sealed the win in injury time.

The loss was the first under new manager Neil Warnock, after consecutive wins prior to the trip to the KC Stadium.

Chelsea extended their good recent record against Arsenal, after they eased to a 2-0 win at Stamford Bridge.

Eden Hazard was excellent throughout and scored the opening goal, converting from the spot after he was hauled down in the box.

Diego Costa then sealed the win in the second period, with his ninth league goal in just seven matches.

Last season Crystal Palace stunned Chelsea at Selhurst Park, with John Terry’s own goal winning the match for the hosts. 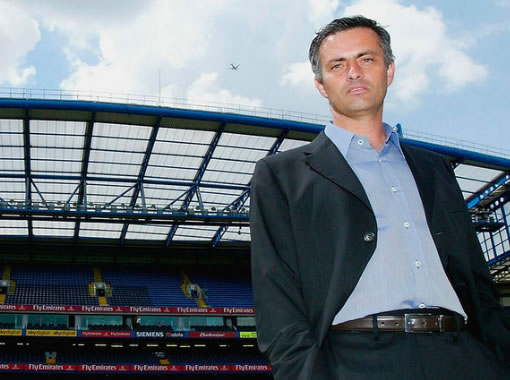 Team news
Scott Dann has been ruled out of the clash, meaning the former Fulham defender Brede Hangeland will start.

Fraizer Campbell will again lead the line, which will see the likes of Dwight Gayle, Marouane Chamakh and Wilfried Zaha be named on the bench.

Andre Schurrle is a doubt having missed Germany’s midweek match through illness, meaning Willian could feature.

Diego Costa is fit to start at Selhurst Park, whilst Cesar Azpilicueta will continue to keep the Brazilian Felipe Luis out of the side.