Its CSKA Moscow v Man City with the match live streaming, plus betting odds and preview from the Champions League clash in Russia tonight.

Manchester City know only a victory away to CSKA Moscow will do in Tuesday night’s Champions League clash.

The match will be played behind closed doors, after CSKA Moscow were found guilty of racist abuse during their first group game with Roma.

The two sides are yet to win in the competition to date, with City above CSKA Moscow, having drawn with Roma.

Manuel Pellegrini’s men were perhaps fortunate to earn a 1-1 draw with Roma in the last match, despite taking an early lead.

Sergio Aguero’s penalty was cancelled out by a Francesco Totti goal, which saw him become the oldest scorer in the competitions history.

CSKA Moscow put in a much improved performance in their 1-0 loss at home to Bayern Munich in the last clash.

Thomas Muller scored the only goal from the penalty spot, however the hosts hit the woodwork twice. 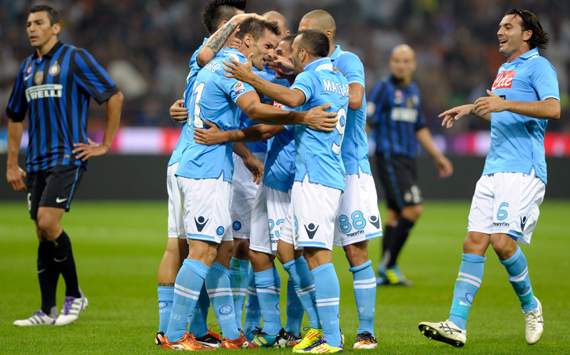 The sides met in last season’s competition, with the Blues winning both matches to qualify into the knock out rounds.

Aguero scored both goals as City came from a goal down to win in Russia, before a comfortable 5-2 win at the Etihad, with Alvaro Negredo scoring a hat-trick.

Team news
The hosts will be without the suspended Alan Dzagoev and the Swedish defender Pontus Wernbloom, following dismissals in last season’s competition!

Seydou Doumbia scored twice in the 5-2 loss last campaign and will lead the line, with Ahmed Musa also set to feature.

Manchester City will welcome back Yaya Toure into the side, whilst Eliaquim Mangala is set to start after missing the weekend win over Tottenham through injury.

Edin Dzeko and Pablo Zabalata were rotated for the Spurs match and could start, with Frank Lampard ruled out through injury.