In a shocking move, The Red Devils have allowed the club’s longest serving current squad member to find a new club before the end of the winter transfer window

Louis van Gaal has allowed Darren Fletcher to leave the club as a free transfer in a move that would definitely sadden a lot of United fans.

Fletcher, who turns 31 today, is the longest serving member of the United squad but has been allowed to start looking for and dealing with other clubs with just seven days left in the January transfer window. 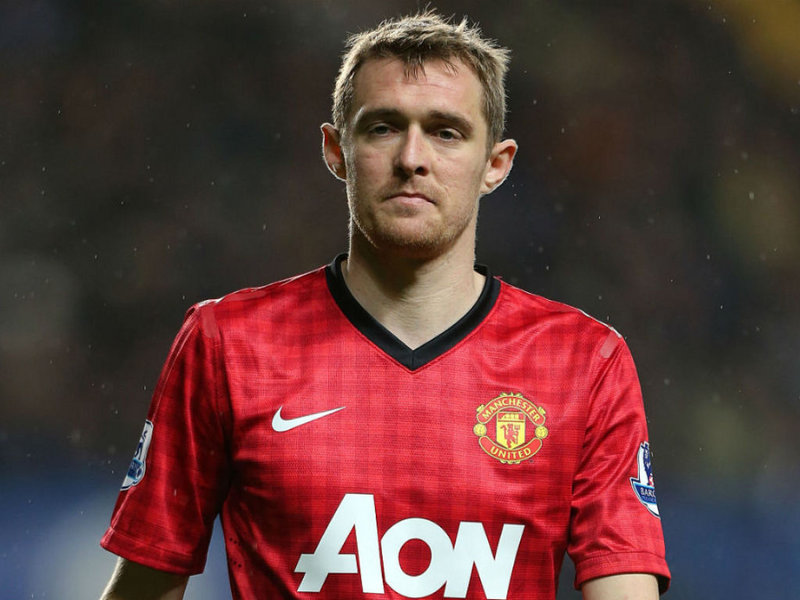 Moreover, The Red Devils have waived off any possible transfer fee they could have received for the midfielder as they want the player to move quickly rather than wait for the summer.

West Ham United are being tipped as favorites to win Fletcher’s signature but the likes of West Brom, Celtic and Valencia are also interested in him.

Fletcher has been at the club since he was 11 years old and made his debut under Sir Alex Ferguson’s tutelage way back in 2003.

However, a debilitating ulcerative colitis has affected his playing career which is why he has not been able to put in those performances that he had become famous for a few years back.