Jorge Mendes threw the future of David de Gea in a huge doubt on Thursday night when he failed to rule out a possibility of his client moving to Real Madrid in the summer. 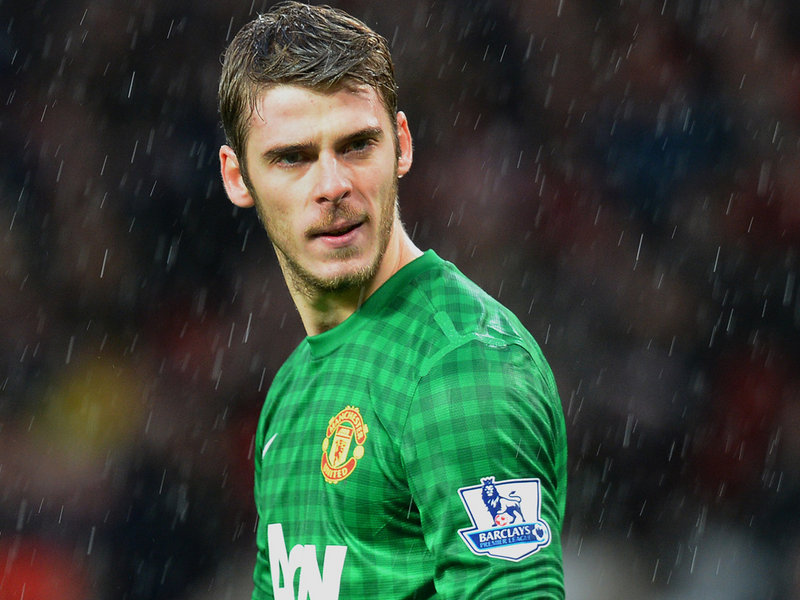 The Spain international has only 18 months left on his current contract and is yet to agree to new terms to extend his stay at Old Trafford as Madrid keeping tabs on the player’s contractual situation.

Los Blancos are desperate to find a top replacement for Iker Casillas and they must take heart from the player’s agent’s words who believes that the player could eventually leave England just like Cristiano Ronaldo did a few years back.

While talking to reporters at Marca, Mendes said that although De Gea has a contract at OId Trafford, things in football can change drastically.

‘David is amazing, he’s brilliant,’ the Portuguese agent told Marca. ‘He’s a Man United player and has a contract there. You have to respect that but things change every five minutes.’

However, Louis van Gaal is confident that De Gea will sign a new deal and extend his stay with the Red Devils.