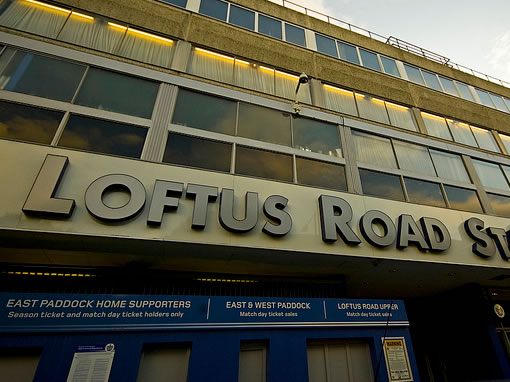 Derby are 7/5 favourites to kick off Steve McClaren’s reign at the club with a home victory against an in-form Ipswich.

The Rams have not had the best start to the season and the 1-0 loss to local rivals Nottingham Forest was enough to see Nigel Clough sacked from the club.

Steve McClaren has been hired as Clough’s appointment and will be watching to see what it will take to put The Rams back in the top half of the table.

McLaren isn’t the only fresh face at Pride Park though as new loan signing Zak Whitbread will make his debut just days after joining on loan from Leicester City.

Whitbread’s inclusion comes as Derby were left with Jake Buxton as their only central defender as Richard Keogh serves a one-match ban and both Shaun Barker and Mark O’Brien are out with injuries.

Mick McCarthy’s side have enjoyed one of their best starts to the season in recent years with Ipswich sitting in 9th place after the first 9 games.

Having enjoyed success with a 2-0 win over Brighton at the weekend, McCarthy is likely to field the same side for the 3rd game in a row.

This comes despite defender Tyrone Mings having recovered from a knee injury that had kept him out of action since the first game of the season.

Meanwhile, Burnley can draw level with league leaders QPR on Tuesday night if they are able to defeat struggling Doncaster Rovers at the Keepmoat Stadium.

Most of the action surrounding Doncaster has been off the pitch with a potential takeover attempt of the club having been rejected by senior club officials on Monday afternoon.

On the pitch, the club will be without Harry Forrester who has been ruled out for yet another six weeks whilst there will also be a late fitness test for Reece Wabara who picked up a toe injury in the 2-2 draw with Nottingham Forest back in September.

Burnley are likely to stick with virtually the same squad that beat Charlton 3-0 on Saturday and helped maintain the pressure on leaders QPR.

The only change to the squad will be the exclusion of Dean MArney who is facing a one match ban after picking up his 5th yellow of the season against Charlton.

With a lot of action happening behind the scenes of several Championship clubs, the players and fans will be hoping that the changes will help give their clubs something to cheer about over the upcoming weeks and months.