Its Brighton taking on Nottingham Forest from the Amex with live streaming available on the Friday night opener.

Norwich City went top of the Championship for the first following their 3-1 win over Blackpool on Saturday.

In the midweek round of games they host another side in impressive form in Charlton Athletic, who have made an unbeaten start to the term.

Watch the games from the Championship this evening with Bet365!

Charlton were expected to struggle, however sit just outside the play-offs after their 0-0 draw with Middlesbrough. Norwich are overwhelming favourites to bring an end to Charlton’s unbeaten start and extend their own eight game streak without defeat.

A goalless draw with Brighton & Hove Albion saw Nottingham Forest drop to second in the Championship on the weekend.

On Tuesday evening they travel to a Wigan Athletic side struggling in the lower regions of the division. 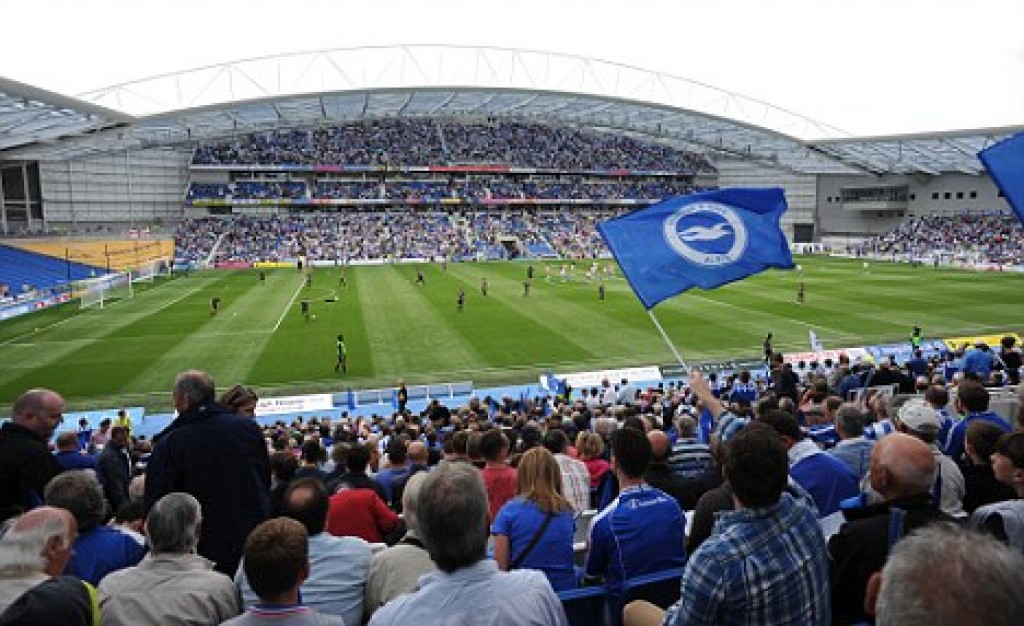 Despite their slow start, Wigan have lost just once at the DW Stadium and Nottingham Forest will find it hard to get back to winning ways.

Billy McKinlay will lead Watford out on Tuesday, after he took over following Oscar Garcia’s resignation from the role.

Oscar Garcia’s health issues forced him to leave his post at Vicarage Road, ahead of the clash with Brentford.

Ipswich Town in fifth have won their last four league games ahead of a trip to Sheffield Wednesday, who will go above the Tractor Boys with a win.

Cardiff City are close to naming Russell Slade as their new manager ahead of their trip to Brighton & Hove Albion.

Fulham managed their first win of the season at Birmingham on the weekend and they will look to make it two in a row against Bolton.

Elsewhere Derby County host AFC Bournemouth, whilst Huddersfield Town travel to Wolves.
At the other end of the table, rock bottom Blackpool travel to Middlesbrough, whilst Birmingham need a result at an out of form Millwall side.
Tuesday 30th September