Derby take on Norwich with the latest odds and live stream news from the Championship (KO 12.15).

Derby County can move back to the top of the Championship before their rivals play when they host Norwich City in Saturday’s early kick-off.

The Canaries sit just outside the play-offs going into the match, whilst Derby slipped to third following last weekend’s loss.

Derby fell from top spot after they lost to Middlesbrough last weekend, with the former County forward Patrick Bamford opening the scoring for the hosts.

Grand Leadbitter added a second from the spot, after Ryan Shotton was dismissed for hauling down Bamford.

Derby were also eliminated from the Capital One Cup, after they lost 3-1 at home to the Premier League leaders Chelsea. 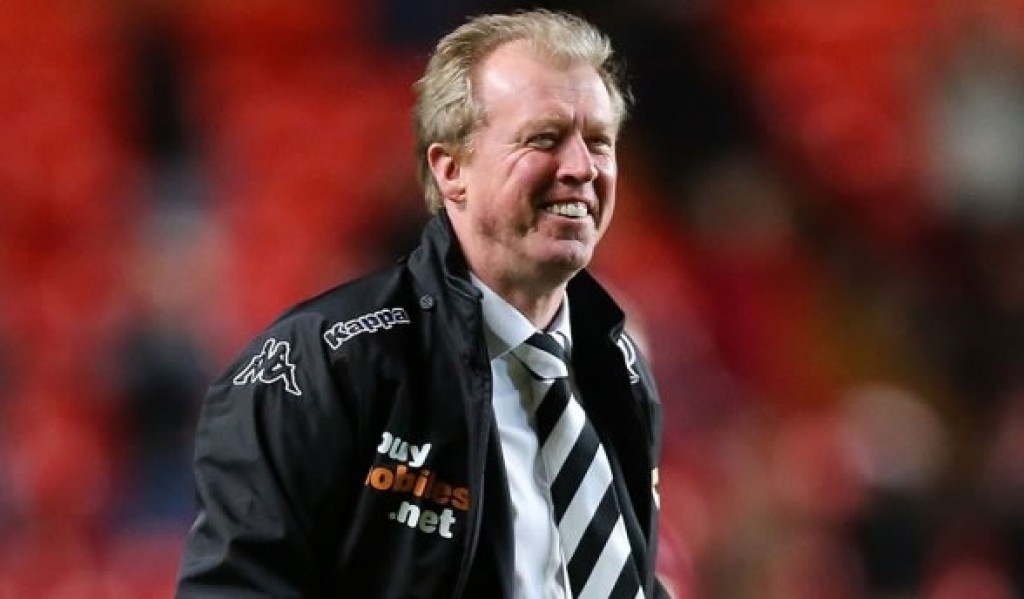 Murray Wallace was dismissed in the first period for Huddersfield and they stayed firm until the break.

Norwich City did the double over Derby on route to promotion to the Premier League in the 2010/11 Championship season.

Shotton will return from suspension for Derby, after he missed the Capital One Cup defeat to Chelsea.

Jordan Ibe is likely to feature from a wide role, with Will Hughes set to miss out for the Championship favourites.

Chris Martin will lead the line against his former club, with Johnny Russell offering support.

Grabban looks set to miss out for Norwich City, with Jerome and Gary Hooper preferred in recent weeks.

Carlos Cuellar has started ahead of Jos Hooiveld of late and the Spanish defender looks set to keep his spot.

John Ruddy and Nathan Redmond have both been linked with January moves to the Premier League, however both will feature on Saturday.