England take on San Marino at Wembley tonight, with the latest betting odds and preview as Wayne Rooney looks very backable at 3/1 to score anytime tonight, in a game the Three Lions should win comfortably.

England host San Marino in what should be an incredibly one sided match in the hosts favour.

The match is Roy Hodgson’s easiest on paper, having already recorded an impressive win in their hardest, a 2-0 victory away to the groups highest seeded side Switzerland.

Danny Welbeck scored twice in the second half, as England made the perfect start to qualification.

Wayne Rooney is 1/6 to score anytime tonight, but Footybunker visitors can get enhanced odds of 3/1! See below

Do you want Wayne Rooney at 3/1 to score anytime? Boosted from 1/6!

San Marino lost 2-0 to Lithuania in their Euro 2016 qualification opener, missing out on a rare chance to get a result for international minnows.

The tiny nation have only ever won one international, beating Liechtenstein all the way back in 2004.

England have an 100% record against San Marino, winning all four of the previous meetings between the two.

The pair met in 2014 World Cup qualifying, with England racking up 13 goals in the two matches.

The most recent was a 8-0 away win in with the FC Toronto forward Jermaine Defoe scoring twice. 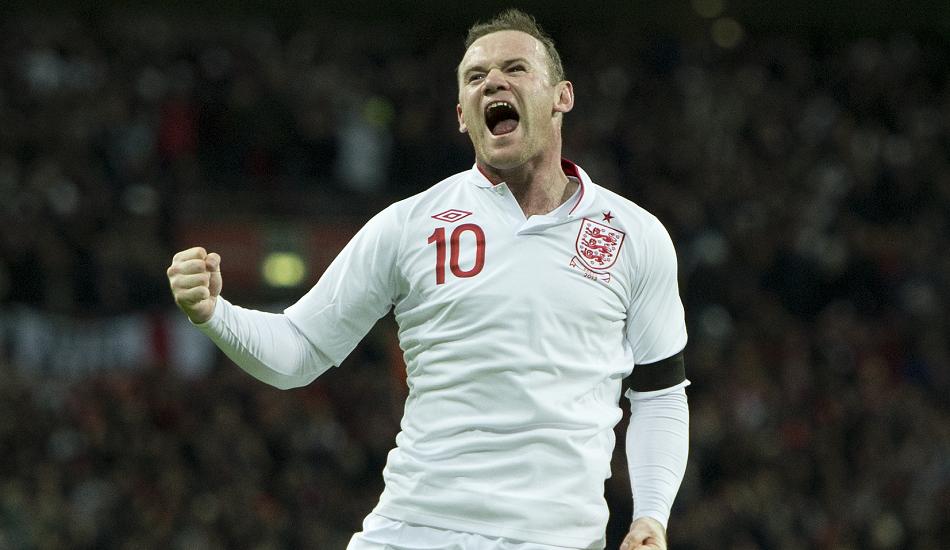 Injuries to Stones and Manchester United’s Phil Jones, is likely to see Phil Jagielka return to partner Gary Cahill in the heart of England’s defence.

Fabian Delph impressed against Switzerland and is likely to keep his place in the side, alongside Jack Wilshere and Jordan Henderson in midfield.

Captain Wayne Rooney is suspended for his club, however will lead the lead, with Raheem Sterling and Danny Welbeck also forward.

The visitors are likely to deploy a defensive formation, as they try to keep the score down at Wembley.

The experienced Andy Selva will lead the line for San Marino and he has eight international goals for his nation.